"Restoration belongs to the community"

Monica Evans, Forests News
In Central Kalimantan, a village takes its chances on the tamanu tree
Notes from the Field 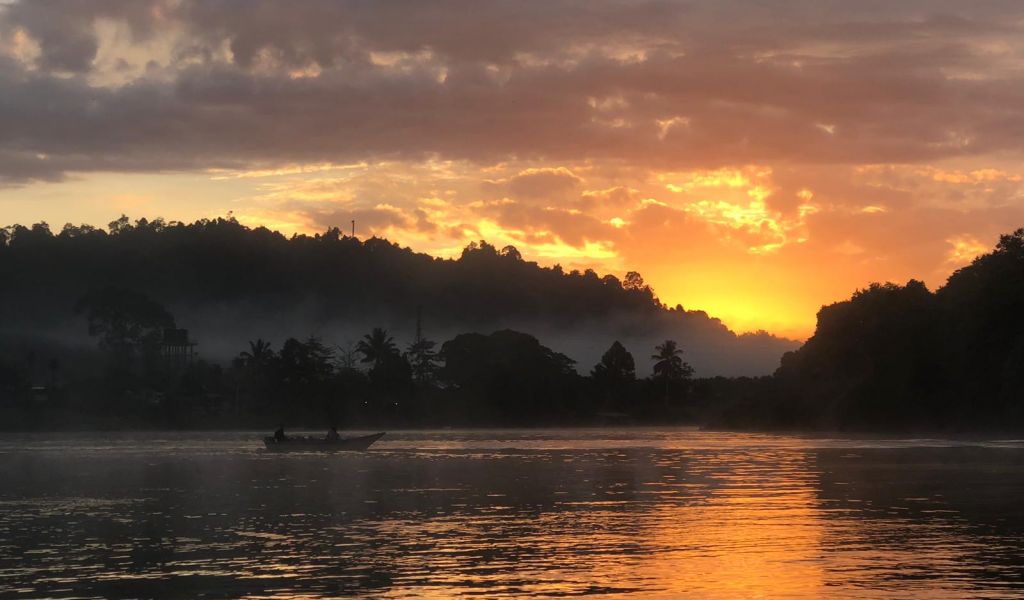 Timescales can be tricky in forest restoration. We might have the best arguments in the world for why it makes environmental and economic sense to plant trees and let them grow. But most people don’t have the financial flexibility to invest time and resources into planting and then wait years – or decades – for the benefits to start rolling in.

“If we want to restore a landscape,” says Fitri Aini, a scientist at the Center for International Forestry Research (CIFOR), “we also have to think about the outcomes for the local community in the surrounding area. If it doesn’t give them quick benefits, one day they’ll return to the forest and cut it down because they need the cash to survive.”

That’s why Fitri and her colleagues at CIFOR, alongside Siti Maemunah from Muhammadiyah University, are exploring ways of planting tree crops for bio-energy that deliver both short- and long-term benefits for communities.

A Fresh eye for abandoned lands

Central Kalimantan is one of five Indonesian provinces on the island of Borneo. It hosts dense tropical forests, remote and hard-to-reach highland areas, and vast areas of low-lying peatland swamps. Its fast-growing population consists of a collection of culturally-distinct indigenous groups known collectively as the Dayak – many of whom continue to practice traditional farming methods such as shifting cultivation and slash-and-burn techniques.

The area also has the largest area of degraded land of any province in Indonesia: around 7.2 million hectares. This is largely due to forest conversion for other types of land use, such as agriculture and open-cast mining. In recent years, the increasing incidence of forest fire has escalated land degradation in Central Kalimantan, and most of the burned land – including peatland – has been left abandoned as the soil’s fertility has declined.

Deforestation is a leading cause of global carbon emissions, and peatland degradation is particularly dire; these ecosystems store vast amounts of carbon underground, which is released into the atmosphere when they are burned or drained. As such, reforesting peatlands makes a lot of sense from a climate-change-mitigation perspective

In this project, the scientists were also curious as to whether the degraded lands could prove a useful site for growing bioenergy crops. The Indonesian government aims to boost the country’s biodiesel and bioethanol energy share to 30 percent and 20 percent, respectively, by 2025. Currently the amount of  biofuel production in the country falls far short of that. So here lies an opportunity: can degraded, abandoned peatlands like Central Kalimantan’s provide useful sites for bioenergy crops– even sequestering more carbon underground in the process?

a number of NGOs have already visited...to establish [livelihood] programs...but not all of those programs gave good results" - Fitri Aini

Can tamanu tick all the boxes?

The scientists tested out a number of tree species that might have all the attributes they need: high bio-energy yield, the ability to thrive in degraded peatland, and the provision of other options for income generation.

One species that stood out was tamanu [Calophyllum inophyllum].

Called ‘nyamplung’ by locals, the tree yields up to 20 tons of crude oil per hectare every year. Its timber has been used in Indonesia since ancient times, most famously for ships’ masts as it grows straight and tall in sandy, rocky coastal soil.

But the tree’s profile has risen of late as cosmetics companies switch on to the moisturizing and skin-healing properties of the tamanu kernels’ thick, fragrant deep-green oil. Its newfound popularity as a cosmetic product is such that, despite tamanu being native to Indonesia, the country is now a net importer of the oil. “So there’s a market here, if we can access it,” says Aini

What’s more, the tree is also a favorite for bees, with honey production using tamanu plantations having already proven to be extremely profitable in another CIFOR study in Wonogiri District, Java. 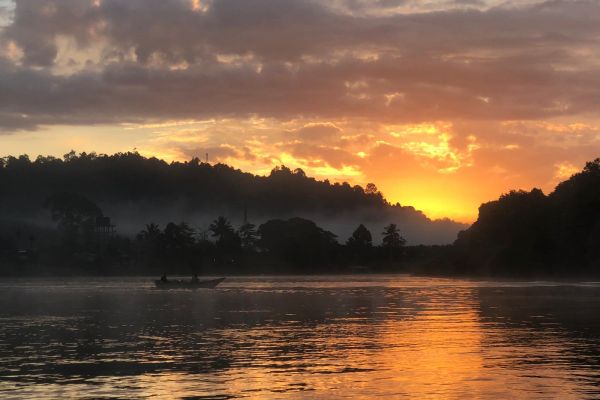 "Restoration belongs to the community" 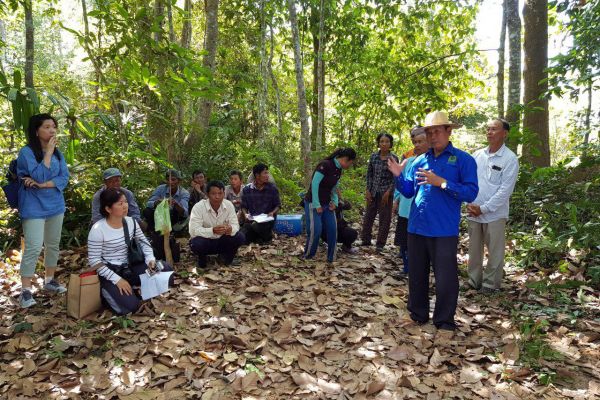 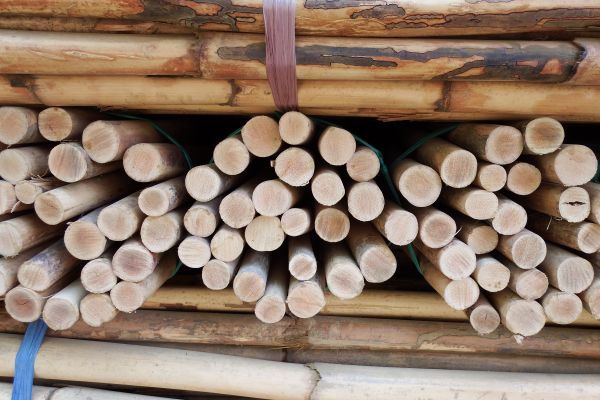 Local communities must lead to achieve the Global Forest...