Language
Jeffrey Williamson and Dy Vutheara
Talk of the Forest 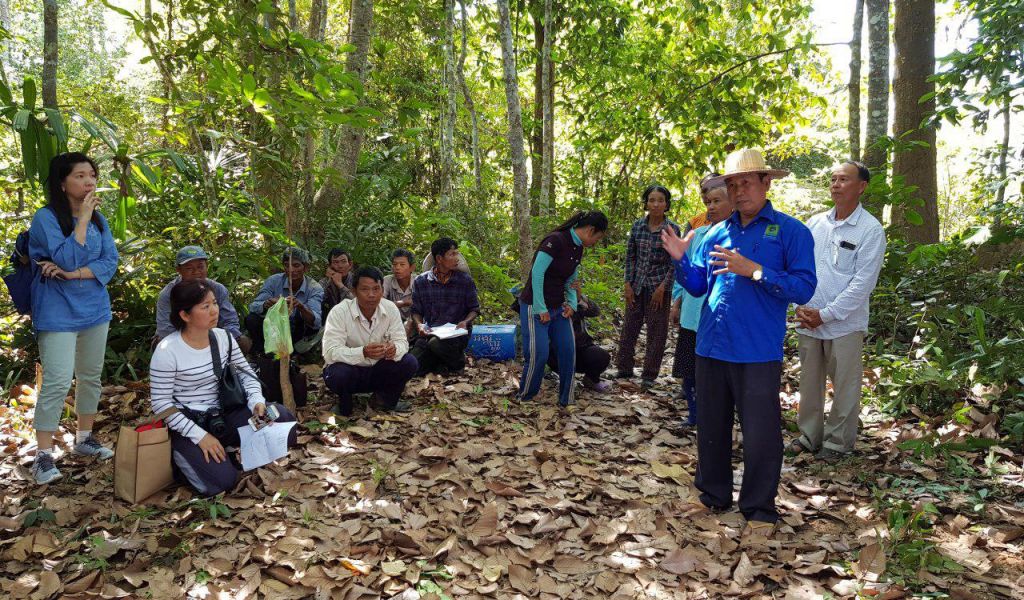 In Thbong Kropue district, Cambodia, near one of Southeast Asia’s most important wildlife hotspots, Prey Lang Landscape, a commune chief has pioneered ways to protect threatened forests and improve the livelihoods of his people through an innovative, community-driven credit scheme.

Keang Seng Ky was appointed commune chief of Thbong Kropue in 1988 after years of conflict, economic liberalization and resource exploitation significantly depleted the country’s forests. During the 1970s, Cambodia’s forest cover was 13.2 million hectares. By 1993, it had dropped to 10.5 million hectares.

“I saw that a lot of forests were being degraded because of illegal logging and land clearing,” said Keang Seng Ky. “I wanted to protect the forests, but I was not sure how to do it.”

The initiative began as a credit group in 2015 when the Asian Development Bank (ADB-GAFSC, the Global Agriculture & Food Security Program) provided Keang’s commune, community forestry, with fertilizer, rice seedlings and other vegetable seeds. Seeing an opportunity, Keang discussed with them and asked families who could afford it to pay $2.50 for each bag of fertilizer.

This way, the credit group raised its first 23 million riel. The group wanted to make it possible for people to borrow money, but it had no structures for managing money or regulations to guide them.

In 2018, Keang and other community members asked The Center for People and Forests to assist them in establishing a more formal business structure and financial systems.

The community forestry credit scheme is one of the first methods developed in Cambodia that allows communities to sustainably self-finance forest management in their area. It was first piloted in five communities in Kampong Thom, and has now grown to 21 communities across three of Cambodia’s provinces.

“We have found that the community forestry credit scheme is really helpful,” said Lok Lai Seurng, the deputy chief of the village’s credit scheme. “Community members can more easily borrow money from the group than they can from microfinance institutions.”

Villagers can borrow up to $250 and pay it back within three to six months at a low-interest rate.

“There are not many problems with the scheme because members have enough time to repay the money,” said Lok.

The village’s initial 23 million riels has now grown to 37.5 million riels, or about $9,375, and helped villagers improve their incomes.

Community members are now investing in their own small agriculture businesses while the village is investing in forest management.

“Now we have a budget to pay people to protect the forest,” said Lok about the money raised from the scheme. The credit committee’s top priority is to fund patrol groups.

With funding, community members are now able to make regular patrols of the forest and protect the area from illegal logging and land clearing. This has benefited the surrounding forests.

“Our forests are improving,” said one villager. “Now there is no illegal activity because we have strong patrolling.”

Keang Seng Ky understands the role of his office in assisting local communities to sustainably manage the country’s collective forests.

“Some community forests are already destroyed,” said Keang Seng Ky. “One reason for the loss is that the community committee was not strong enough and lacked the support of local authorities.”

But for Keang, developing new ways to finance community forestry and protect the surrounding ecosystems is a personal achievement as well.

“I initiated the community forest,” he said. “I hope that what I have done throughout the years will leave a legacy of this period. Everything that concerns the people in the commune is the role of the commune council.” 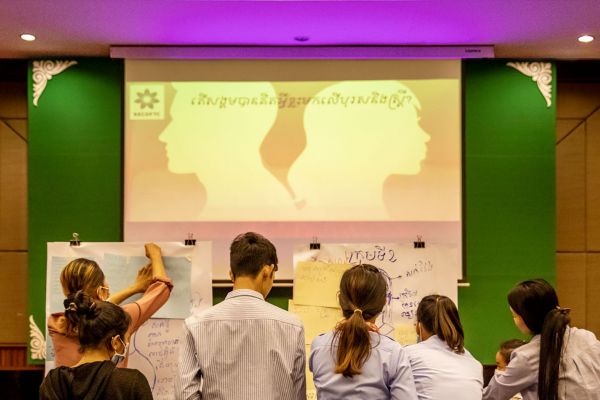 Closing the gender gap in forest governance in Cambodia 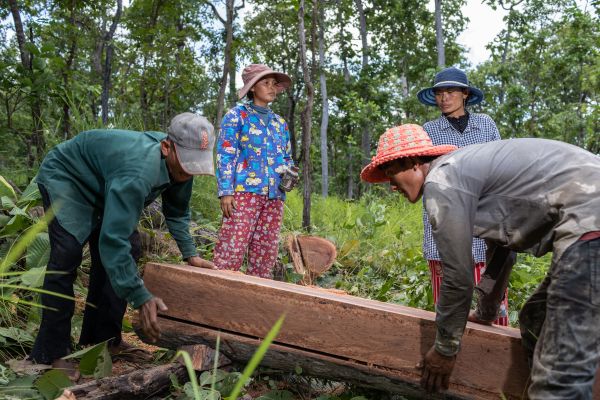 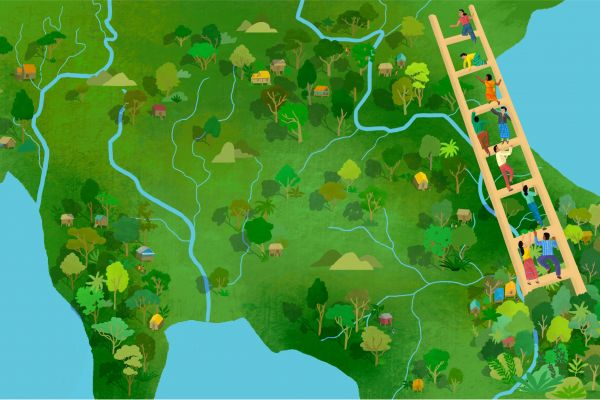 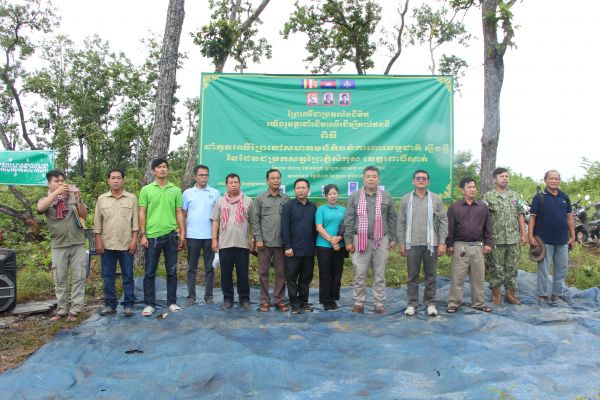 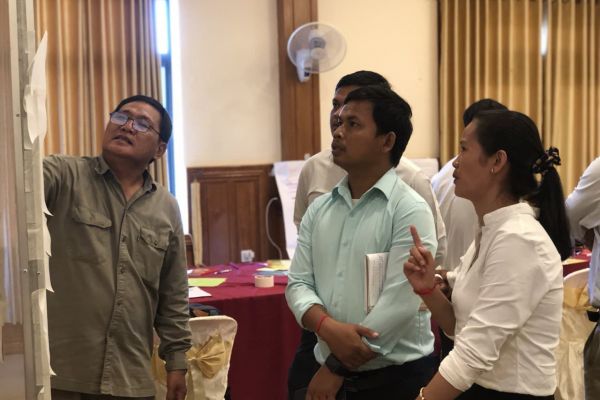 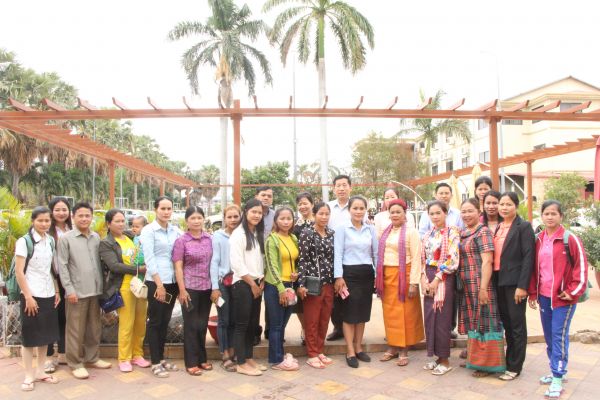