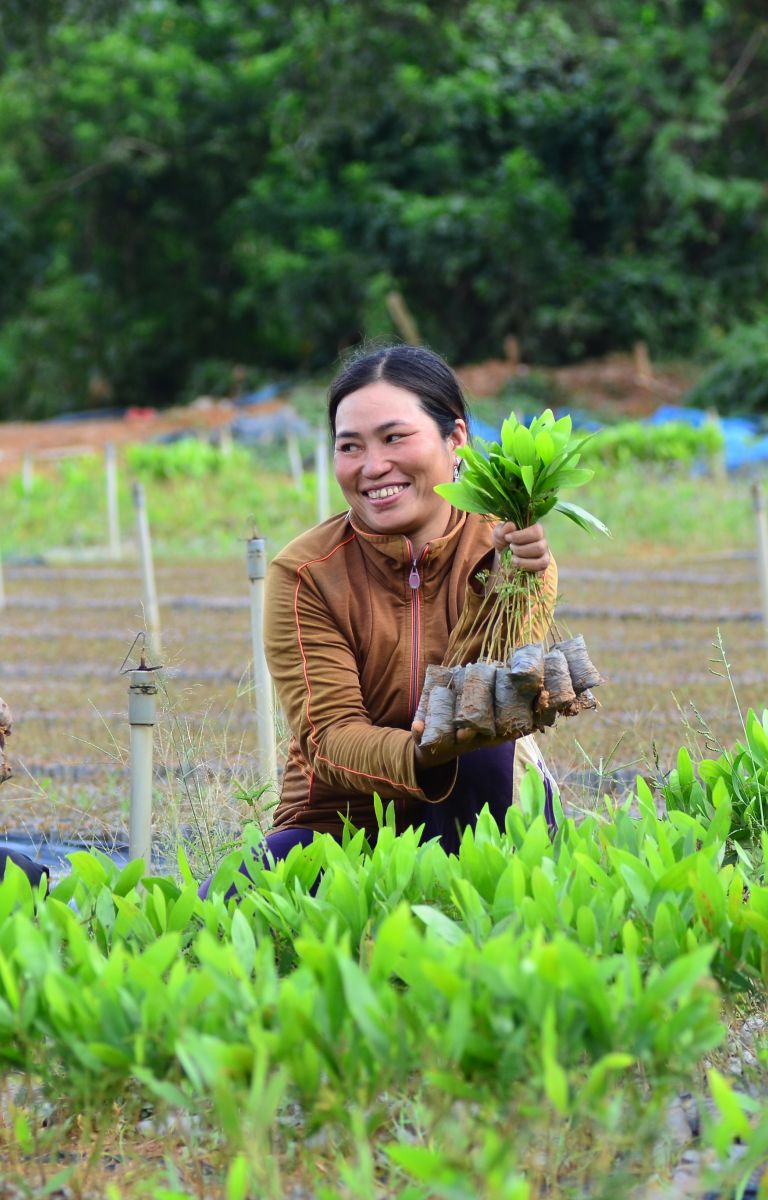 Change is underway in Mekong forests

Big changes are underway in forests of the Mekong region in Southeast Asia. Countries are cracking down on illegal logging, increasing community control over forests, and opening up decision-making processes, making them more inclusive. These changes could have profound effects both in the Mekong countries and globally. But there are also many challenges, and some are deeply entrenched.

From the dense mangroves that fringe coastlines and estuaries to the tree-covered highland slopes, the forests of the Mekong region are rich in biodiversity and immeasurably valuable to society. But they are increasingly under threat.

The region includes Cambodia, Lao PDR, Myanmar, Thailand and Viet Nam, and is home to about 300 million people, including many from vulnerable minority ethnic groups. Forests are central to the cultures and economies of these countries and people. They provide food, medicines, income, timber and other resources. They regulate local weather and water supplies, and every year they draw vast amounts of carbon out of the atmosphere.

Overall, the region is home to more than 430 species of mammal, 800 species of reptile and amphibian, 1,200 bird species and 1,100 fish species. There are also 20,000 species of plants. How forest governance develops in the Mekong countries will determine the fate of these species.

As the Mekong economies develop, the region’s forests face growing pressure—from logging, agribusiness, dairy farming industries, new roads and railways and hydroelectric dams. Among the biggest threats is expansion of agribusiness and related monoculture. Vast plantations of sugar cane, rubber trees, oil palm and rice are replacing forests that have stood for millennia.

Between 1990 and 2015, forest cover fell by 5.1 percent across the region. Since then, however, the rate of decline has fallen in Cambodia, Myanmar and Thailand while in Lao PDR and Viet Nam forest cover has been increasing. This increase is due more to the growth of commercial tree plantations than the spread of natural forests. Overall, forests still cover about half the land in the Mekong region.

What happens to these forests in the coming years will have profound effects on the ecology, economies, health and climate, both locally and globally. For the Mekong region, then forest governance is increasingly important. But what is it? 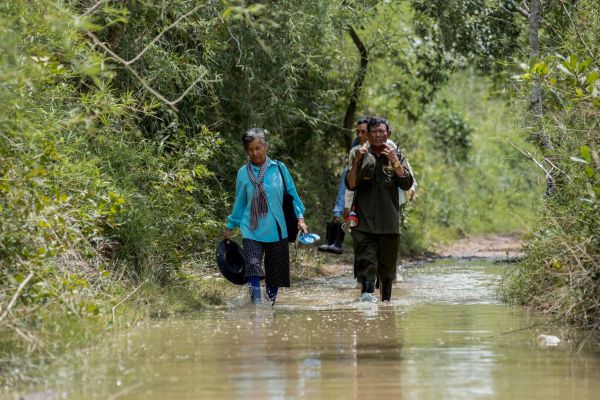 The PROFOR/FAO Forest Assessment and Monitoring Framework for good governance assesses a series of indicators, divided among six cross-cutting principles and three pillars of governance. In 2017, as part of the V4MF project, RECOFTC consulted hundreds of people to better. understand governance in the Mekong.

Recognizing these risks and opportunities, governments, businesses and civil society groups across the Mekong region are coming together on an unprecedented journey towards better forest governance. At times progress is tentative. At times it is radical. It is driven by national and local priorities and international pressures, and underpinned by rapid improvements in technology.

Satellites and drones are revealing deforestation and biodiversity loss in real time, providing further evidence of what local communities have been saying for years. Reports by non-governmental organizations on social conflict, human rights and wildlife trafficking and loss of biodiversity are piling up. And public concerns about forests are growing. Governments around the world are facing up to the reality that they can no longer act as if all is fine in their country’s forests. They are also recognizing that forests are central to sustainable development, poverty alleviation and the fight against climate change.

At the same time, international initiatives are encouraging governments to make decisions in a more gender equitable and socially inclusive way. One way they are doing this is by requiring the participation of non-state actors, such as civil society groups and business associations. An example is REDD+, the United Nations initiative to reward countries that reduce greenhouse gas emissions from the forest sector. While REDD+ has not yet resulted in payments to Mekong countries that have avoided deforestation, it has inspired some countries to increase transparency and stakeholder participation.

“For all its shortcomings, REDD+ has done a big job opening dialogue on issues such as forest monitoring and forest governance,” says David Ganz, executive director of RECOFTC. “Before REDD+, people didn’t know the real extent of forest loss and what was driving it.”

Ganz says that because carbon markets demand due diligence, the REDD+ processes in some countries have sparked dialogue about issues such as how communities can give free, prior and informed consent and how to share benefits equitably.

“One contribution to forest governance in Cambodia’s REDD+ programme is the multi-ministry REDD+ Task Force,” says Tol Sokchea, who coordinates work in Cambodia under RECOFTC’s Voices for Mekong Forests (V4MF) project, an initiative funded by the European Union (EU).

The government’s Task Force members represent Cambodia’s Ministry of Environment and the Ministry of Agriculture, Forests and Fisheries, both of which have direct responsibility for forests. But members also include representatives of the ministries for land management, mining, rural development, interior and women’s affairs.

“Sometimes challenges come from outside the forest sector,” says Tol. “For example, mining that affects forests. The Task Force is a mechanism for dialogue. They come together and decide on strategies for reducing different drivers of deforestation.”

Further incentives to improve governance have come from growing market demand for commodities that have been produced legally, equitably, sustainably or with zero-deforestation. And in many countries, the private sector is calling for stronger governance so it can make socially inclusive investments.

“Governments are wising up,” says Ganz. “They are seeing that improving forest governance, and all issues tied to it will be in their interests.”

But despite important gains, many challenges remain. When V4MF partners assessed 152 indicators of forest governance in the five Mekong countries, it found everything from ‘failure’ to ‘close to best practice’. 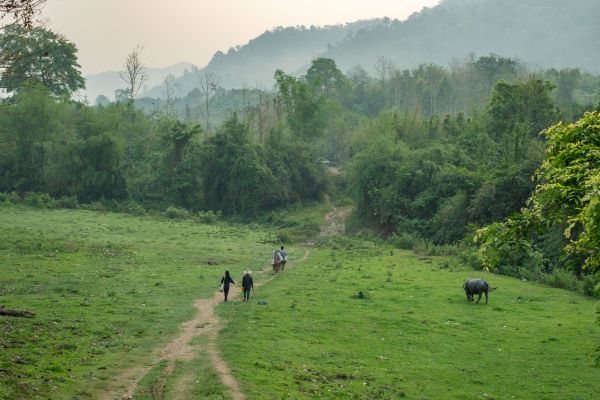 The next chapters of this special report cover some of the biggest shifts taking place in the region: the drive towards legal timber trade, efforts to protect rights and resolve conflicts and the transfer of control over forests to communities, including through the recognition of customary rights. The final chapter looks at some of the gaps that need filling.