Beginning in 2009, under the Climate and Forest Initiative of NoRAD, Grassroots Capacity Building Program for REDD+ in the Asia-Pacific Regions was implemented in three phases from 2009. The project was implemented in partnership with Federation of Community Forests Users’ Nepal (FECOFUN) and Forest Users Groups at local level. In the third phase, from 2013 to 2015, HIMAWANTI and ForestAction Nepal were also included as project implementing partners. The project covered a total of 18 districts and developed a total of 212 national and local level resource persons on REDD+ and Climate Change. In addition, the project in collaboration with REDD Implementation Centre of the Ministry of Forests and Soil Conservation, published a series of extension materials and ToT manuals. Out of 212 Resource Persons (RPs) developed, a number RPs have used their skills and knowledge in various development sectors e.g. became well recognized trainers on REDD+ and CC in their districts, leading a number of institutions, contested and/or elected in local elections. Similarly, the training manuals and outreach materials are widely used till date. Recently, RECOFTC concluded 2 small projects i) Trees and Bees Project, and ii) Climate Change Adapt. Both Projects were implemented in Sarlahi Districts. Positive impacts have been realised by the local communities as a result of these projects. The brief evaluation of the grassroots capacity building project was conducted in 2016. However, the evaluation could not capture overall outcomes and impacts especially resulted in last one and half year. Building on the evaluation report, it is high time to document impact and highlight the best practices out of these three projects.

The overall objective of the proposed assignments is to document the evidence based best practice and disseminate to local, national and international level. The specific objectives include 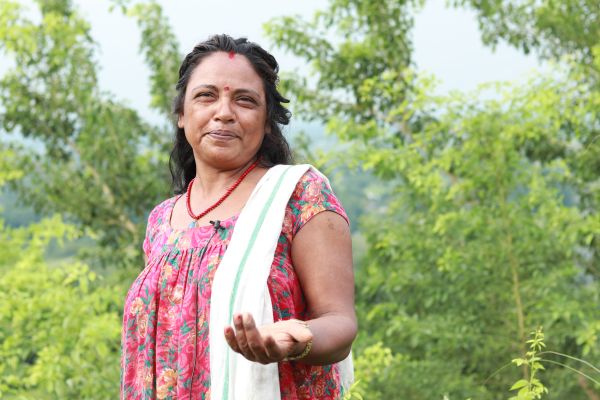 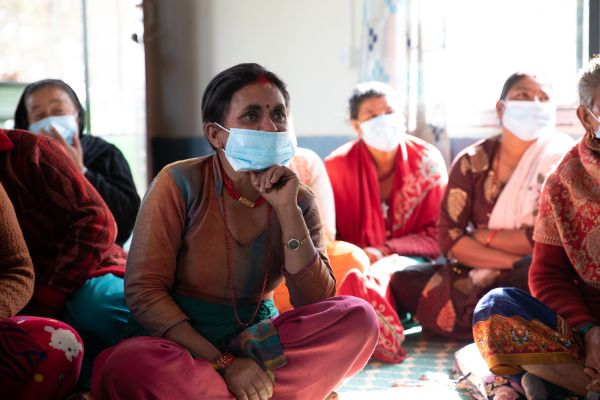