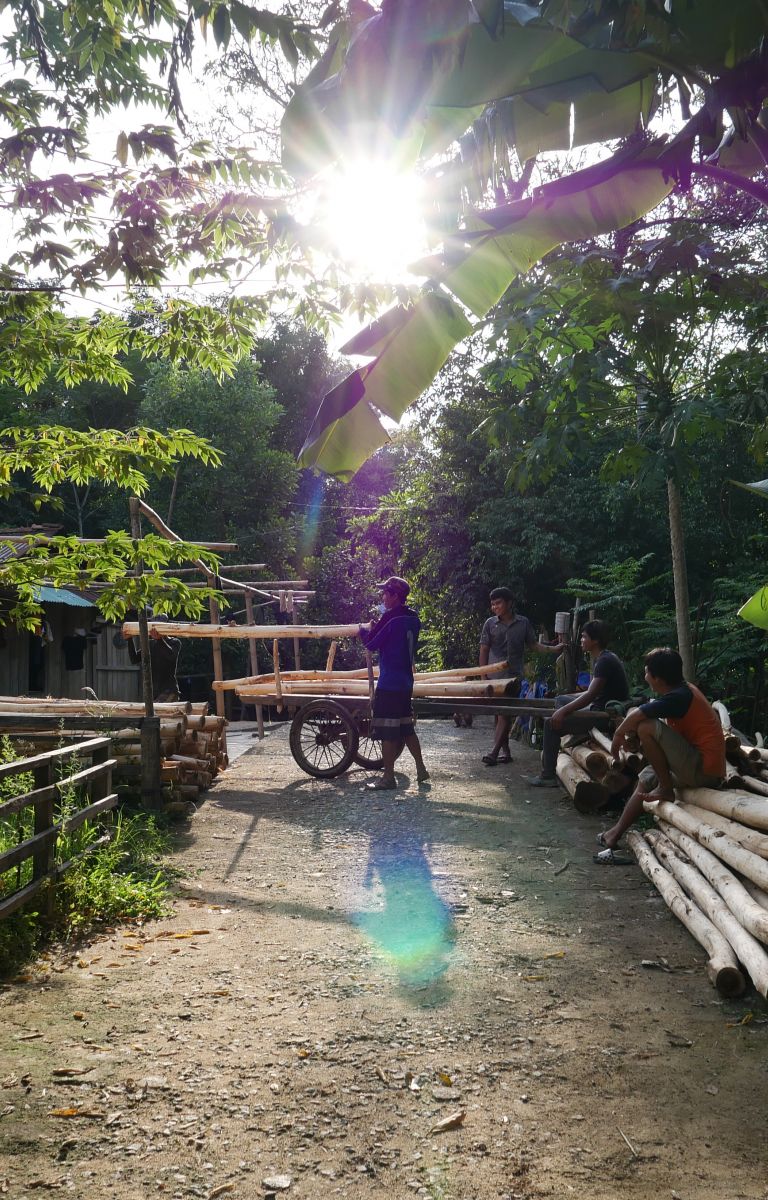 Forest owners are bringing their concerns to authorities with one strong voice.

For ethnic minority farmer Phung Thi Tui, securing the right to grow and harvest trees in the forest did not immediately mean a better life.

Although tenure reforms that started in the 1990s in Viet Nam were widely welcomed, Phung lacked information about the changes, while climate change was also impacting on her traditional way of farming.

Like other poor and disadvantaged farmers, Tui, who lives in Viet Nam’s high mountains, needed a way to better understand the reforms, learn how to adapt to climate change, and develop new farming techniques to improve her livelihood.

With support from RECOFTC and the Swiss Agency for Development and Cooperation-funded Mekong Regional Land Governance Project, the association developed a program that focused on building the capacity of farmers to network and to fulfill their rights and obligations under the reforms.

“I am not alone like before,” says Phung, from the Dao ethnic minority, among the poorest groups in Viet Nam. “I can share and learn from others about forest policies that matter to us.”

The VIFORA program began in Quang Ninh, Son La and Phung’s province of Phu Tho and soon had more than 100 members. Those farming the same plants and trees began sharing information and experiences via the network.

RECOFTC trained members who passed on their new skills and knowledge to others using the train-the-trainer model. The training included workshops and study tours that built understanding of farming techniques, forest governance and ways to access market information and financial instruments.

“After joining the training provided by RECOFTC, I now can arrange my planting schedule,” says Phung.

“I know how to fertilize so that trees can grow well. I learned what kind of tree is in demand and profitable. I learned skills that help me make important decisions about borrowing money to buy land to generate more income for my family. If I did not join the association, I would not have the knowledge to make those decisions.”

Since the 1990s, the government has increased tenure rights, including allocating forest land to households, with the aim of improving forest management and local livelihoods. Households are able to obtain certificates, secure land-use rights, manage and even transfer or mortgage their forest land under the Forest Land Allocation scheme. Households with crop lands can exercise these rights for 20 years, while those with forest land are given 50 years, provided they follow regulations in the law.

Subsequent reforms have recognized local communities as a legal entity so they can receive forest land and become forest owners.

Today, VIFORA has 420 members in five provinces who pay just US$3 a year in fees. The association enables members to discuss issues and bring their concerns to the government with one strong united voice. It took part in the ongoing review and development process of guidelines of the new 2019 Forest Law.

“The forest owners are small-scale and disadvantaged people in society,” VIFORA committee member Dinh Duc Thuan says. “They need to work together to raise their voices and protect their interests.” 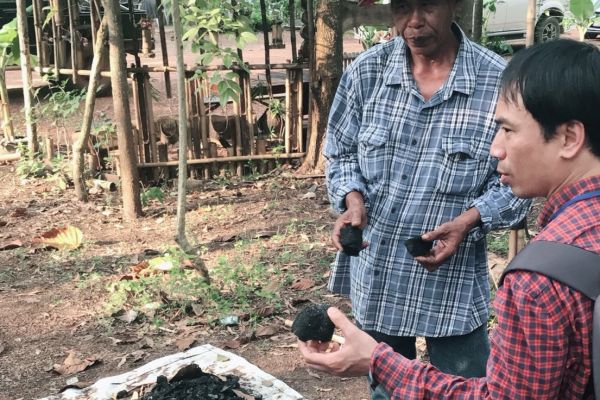 In 2018, VIFORA members travelled to nearby Thailand to learn from their counterparts