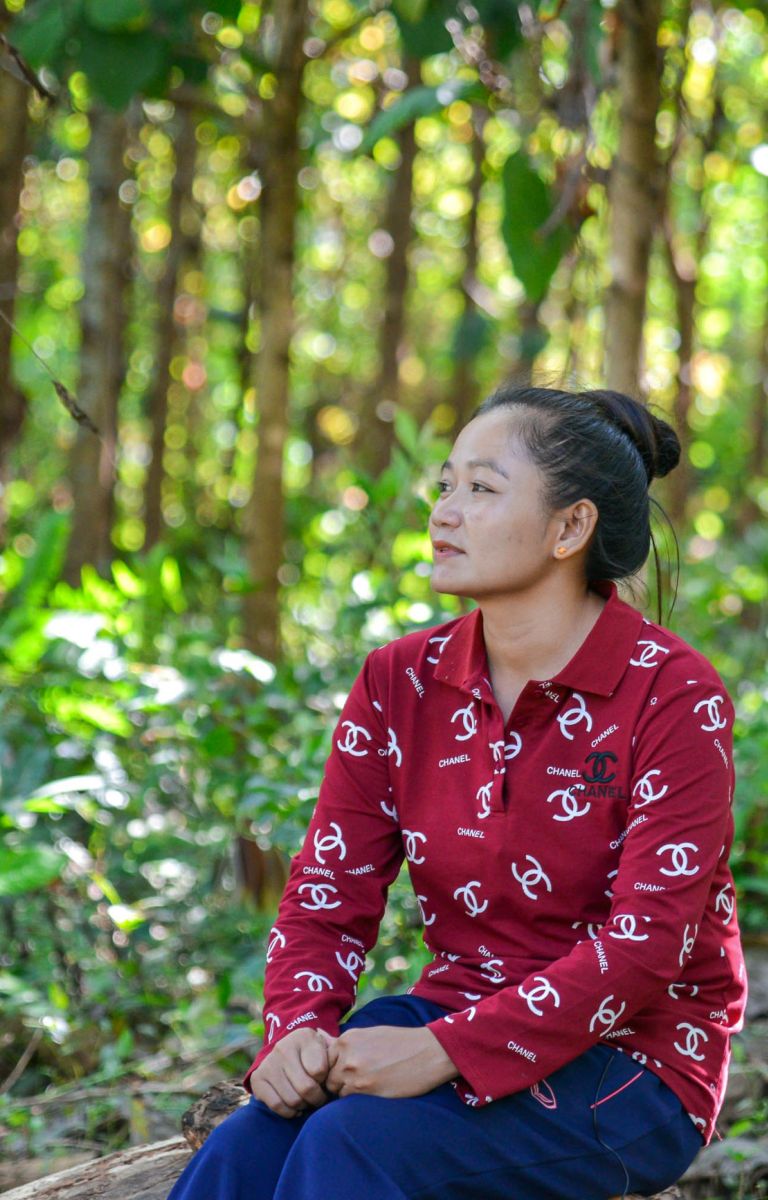 Securing futures and forests: FLOURISH supports farmers across the region

FLOURISH paves the way for communities long mired in poverty to increase their income while restoring and preserving local forests, which helps combat climate change.

Holding their certificates, some grinned broadly, others looked proud. But all of the more than 80 villagers gathered recently at a ceremony in Lao PDR understood the potential impact of the document on their futures.

The villagers grow teak trees on small plots in the country’s northwest, where local forests have become severely degraded. But without support and registration certificates from the government, many have faced hurdles earning a living. The certificates grant local communities commercial rights to harvest their trees, thereby encouraging them to sustainably manage their plantations. The certificates also open the door to forge partnerships with sawmills and other buyers, paving the way for increased incomes for local communities long mired in poverty.

“I hope the certificate will make it easier to sell the trees, gain a better price and improve my livelihood in the future,” says Sy Oudompone, one of the villagers who took part in the ceremony with local officials in Xayabouly Province.

RECOFTC’s FLOURISH project is supporting villagers to obtain these documents, including by helping them meet official preconditions such as surveys and mapping of their trees and land. Planting, thinning and other farming techniques are also being taught to allow more efficient management of the plantations. Co-signing of teak certificates by husbands and wives is encouraging women to become more involved in forest management. 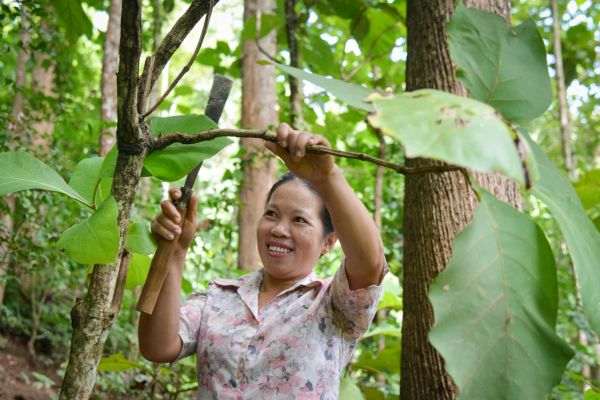 Meet Chin Phanthavy, one of 80 teak farmers in Lao PDR who received certificates from the government.

The project works to improve livelihoods and restore and preserve the local forests. Villagers often used to cut the trees when they needed money. But with new skills, knowledge and security, they can manage plantations for the future, including by letting some of their trees grow large enough to reach their full potential value, a process that takes years. Such plantations fit with the government’s policy of increasing forest cover to 70 percent of the country’s land area by 2020, while also helping to combat climate change, because larger trees store more carbon.

"I want to sell the trees in the future and use the income to expand my plantation."

RECOFTC has supported community forestry in Lao PDR for decades, recognizing that the people who depend on local forests are best placed to look after them. More than 70 percent of the Lao population lives in rural areas and rely on forest resources to support their incomes. The FLOURISH project focuses on teak farmers. It builds on the successful efforts in remote Bokeo Province to secure land and ownership rights to teak smallholders and ensure sustainability of their plantations.

More than 80 land smallholders from five villages have now also received certificates in neighbouring Xayabouly, bringing the total with RECOFTC’s support to almost 300.

“I want to sell the trees in the future and use the income to expand my plantation,” says Xiengchanh from Xayabouly, who also received his certificate at the group ceremony in September 2019 (link).

Across the border in Thailand and Viet Nam, where forest degradation is also a problem, the project, funded by the German government’s International Climate Initiative (IKI), supports local communities wanting to develop forest enterprises such as bamboo plantations. 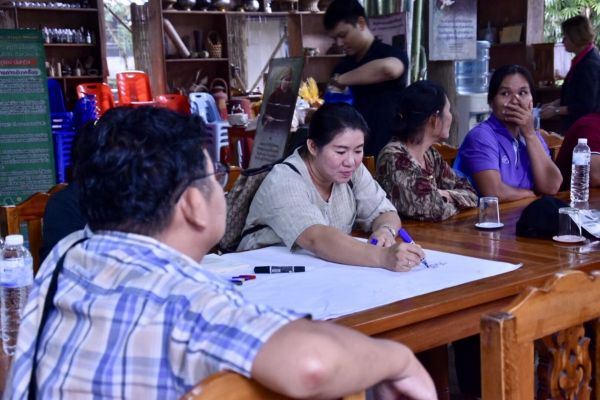 In the forests of northern Viet Nam and Thailand, the FLOURISH project is tackling the root causes of deforestation and forest degradation.

The four-year project is encouraging collaboration between local communities and the private sector, with government support. In Bokeo Province, communities with certificates have formed a partnership with a local sawmill, allowing the teak supply chain to become more organized. The finger-jointing equipment purchased as a result of the partnership allows smaller pieces of teak to be joined together at the mill rather than wasted. This has increased the incomes for farmers and buyers. Similar consultations with stakeholders are under way in Xayabouly Province.

“By helping people secure livelihoods from productive forests, we can actually set up a dynamic where healthy forests produce improved income and well-being, and the whole thing is fueled by market dynamics rather than grants, loans or subsidies,” says FLOURISH project coordinator Trang Thu Hoang.

“We want to address the root causes of deforestation and degradation, which is mainly poverty.”