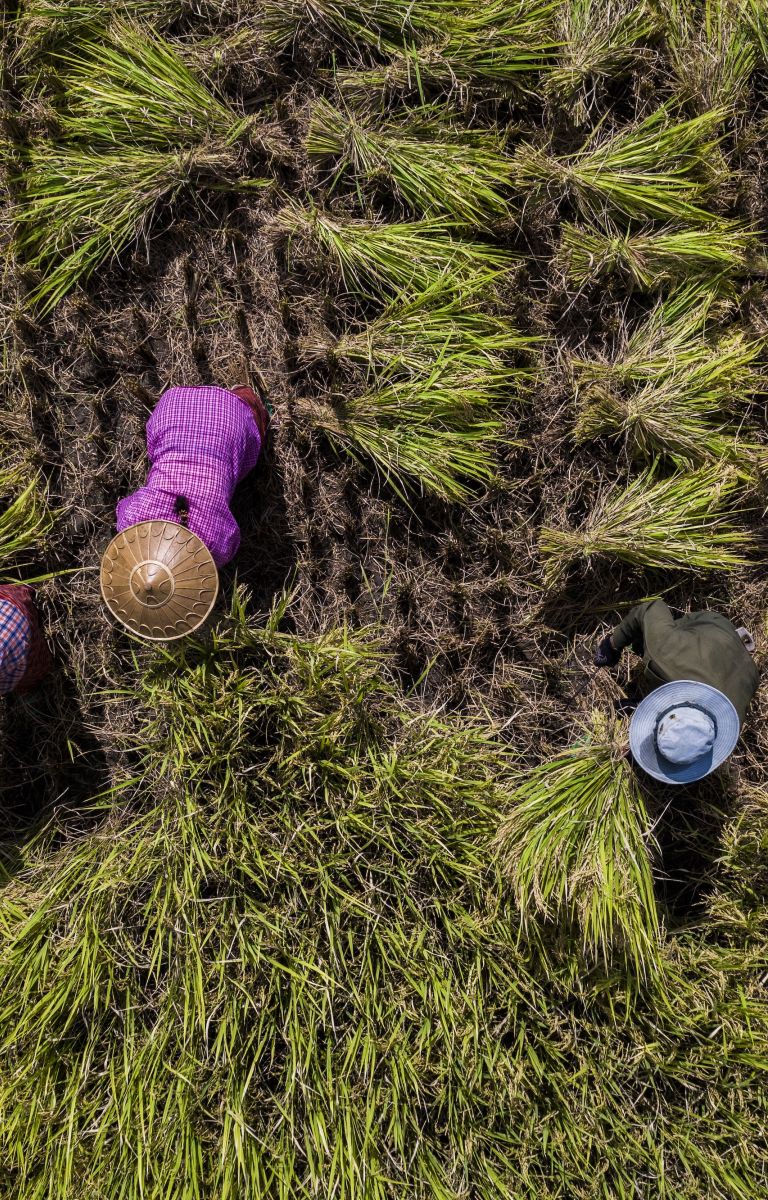 RECOFTC
WAVES leaders are proving what can be done to mitigate and adapt to climate change─leaving no one behind.

When the Beijing Declaration and Platform for Action was agreed 25 years ago this coming September, the gender agenda it sparked was expected to open up economic sectors as well as leadership and education opportunities to marginalized groups, largely women and girls, but also men.

RECOFTC launched a program in 2019 to cultivate gender champions and deepen their influence and impact. The three-year Weaving Leadership for Gender Equality initiative, known as WAVES, has built a network of 31 gender leaders who are influencing gender equality in climate change, REDD+ and forestry, law enforcement, governance and trade policies and processes in seven countries of the Asia-Pacific region.

“Governments, donors, non-profit organizations and the partnerships we build, must work differently to achieve gender equality in leadership, representation and access to and influence over the allocation of resources. WAVES leaders are proving what can be done.”

These women and men include academics, journalists, government officials and directors of civil society organizations. They are reviving and driving the gender agenda and reminding their societies that the goal is inclusion and social justice.

Through the WAVES initiative, WAVES leaders are applying the guiding call of the 2030 Agenda for Sustainable Development: to leave no one behind as development marches on. They believe that women and men must access and benefit from the world’s resources fairly and equally and in ways that improve their well-being and that of their communities and the environment.

WAVES leader Novaty Dungga, a lecturer at Hasanuddin University in Indonesia has integrated a gender lens into her curriculum.

“I’m changing the popular narrative about gender in my country so that more people will know that gender is not only about violence against women but also about providing equal opportunity to everyone in the community to enjoy the benefits of development in ways that are just and sustainable.”

Dungga is asking her colleagues in other faculties to follow her lead and include gender in their curriculums.

To benefit from the world’s resources, women and men must equally share in policy-making and access to resources. But according to the United Nations Environment Programme, women worldwide as of 2019 produced between 60 and 80 percent of food while only owning 2 percent of land.

Policies are changing slowly because women are moving at a snail’s pace into governance positions. As of February 2019, only 24 percent of all national parliamentarians were women, a scant increase from 11 percent in 1995, according to the Inter-Parliamentary Union. The United Nations reports that women's representation in elected local bodies in 103 countries and areas with data varied from less than 1 to 50 percent, with only a median of 26 percent as of 2019. 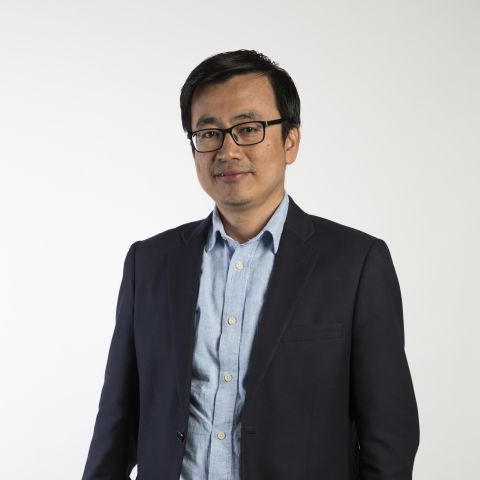 "My main goal is to make stakeholders understand that gender equality is the work of everyone, and that it will benefit everyone. In a few years’ time, I foresee that stakeholders and leaders will see this work as a joint responsibility rather than consider it as benefiting only women.”

Elsewhere in Indonesia, Dian Nurhadiatin heads the Sub-Division of Gender Facilitation and Family Planning in the Ministry of Women Empowerment and Child Protection. Through her participation in the WAVES initiative she is working to overcome cultural fears.

“In my country, gender is often considered as an issue from abroad. There is also a misunderstanding that gender refers only to women. I believe that it is my responsibility to change the community’s perspective that gender is not only for women but about quality among men, women and other marginalized groups. For example, when I was in Sumatra, I met a community group who believed that gender is something against their nature and culture. They believed that my team and I are encouraging women to fight and not obey their norms. We tried to approach this group by explaining that gender is not like that.” 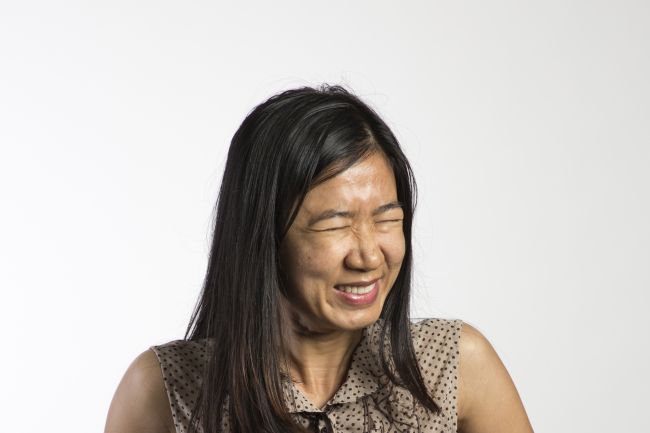 Phonephanh Luang Aphay is a forester at the Village Forestry and Non-Timber Forest Product Management Division in the Department of Forestry, Vientiane, Lao PDR. 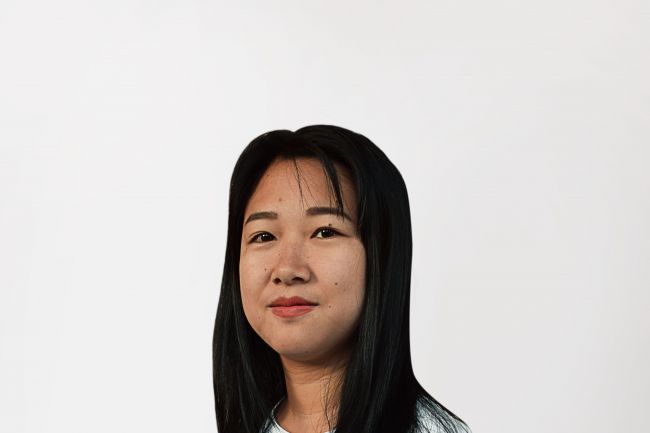 Nu Ra is a Program Officer with Promotion of Indigenous People and Nature Together (POINT), Yangon, Myanmar. 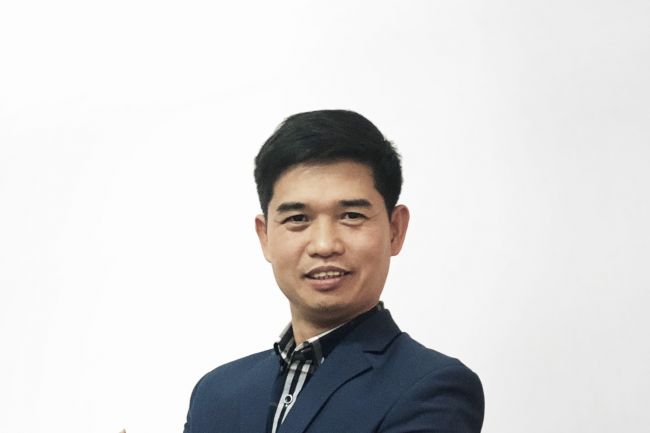 Nguyen Khac Lam is Director for the Nghe An Forest Protection and Development Fund in the Department of Agriculture and Rural Development for Nghe An Province, Vinh, Viet Nam. 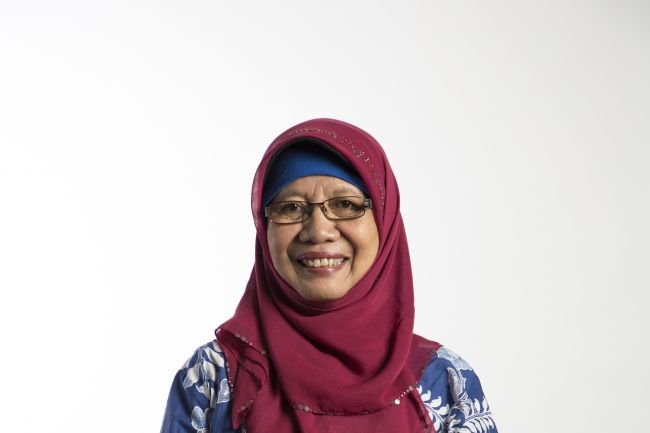 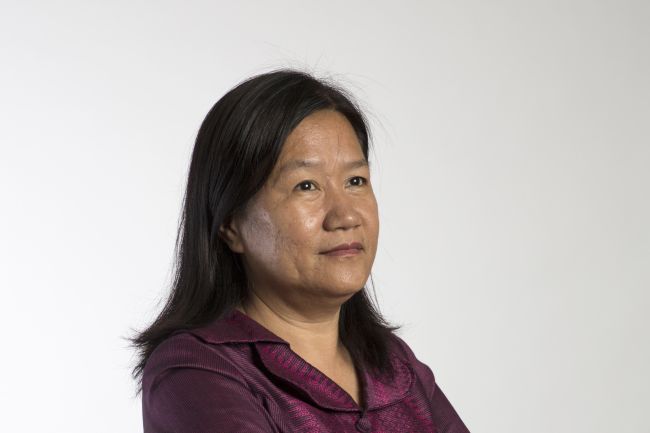 Vong Sopanha is Deputy Director General in the Ministry of Agriculture Forestry and Fisheries, 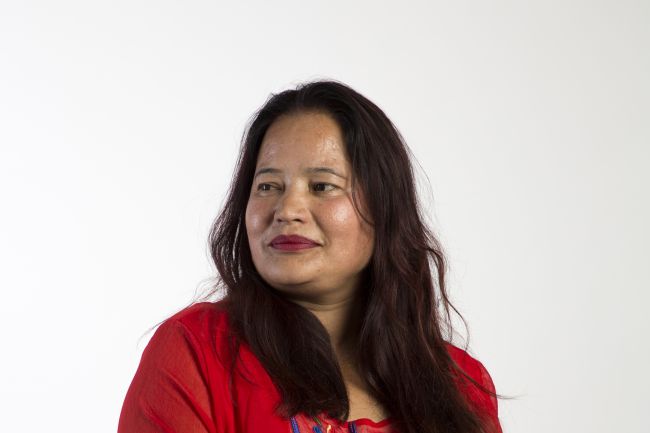 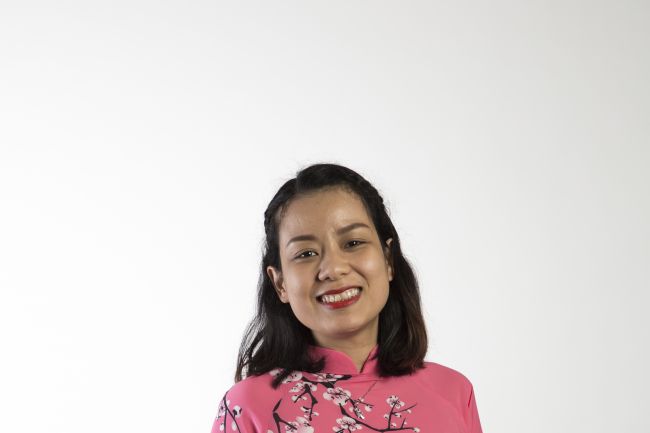 Nguyen Tuong Van works with the Forest Protection and Development Division in the Ministry of Agriculture and Rural Development, Hanoi, Viet Nam. 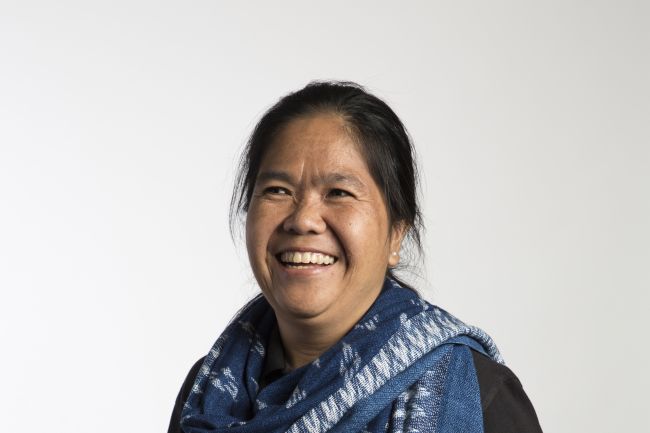 Jaroonpis Moolsarn is Provincial Collaboration and Network Development Officer for Khon Kaen Province and is also Secretary of the Kok Nong Muang Forest Conservation Group in the Ministry of Natural Resources and Environment, Khon Kaen, Thailand. 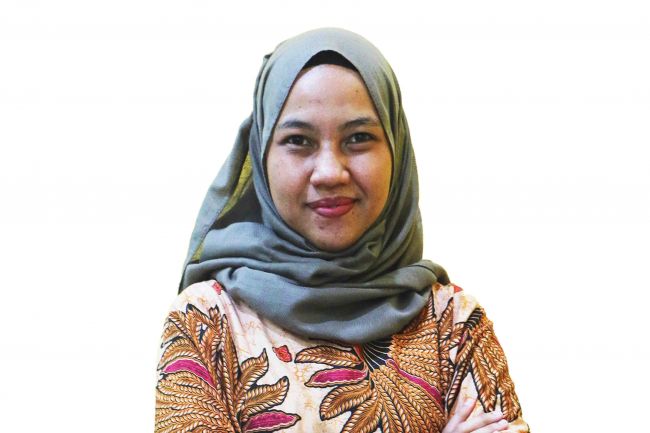 Namira Arsa is Coordinator for Social Inclusion in the Department for Natural Resources Management and Community Welfare with the Sulawesi Community Foundation, South Sulawesi Province, Indonesia. 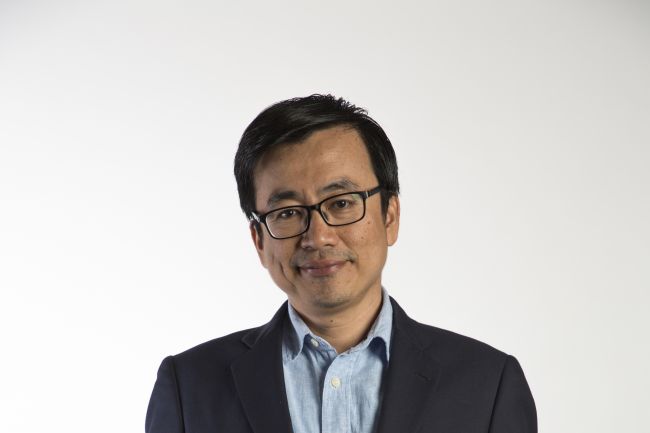 The Chhun Hak is Director General for Gender Equality and Social Development in the Ministry of Women’s Affairs, Phnom Penh, Cambodia. 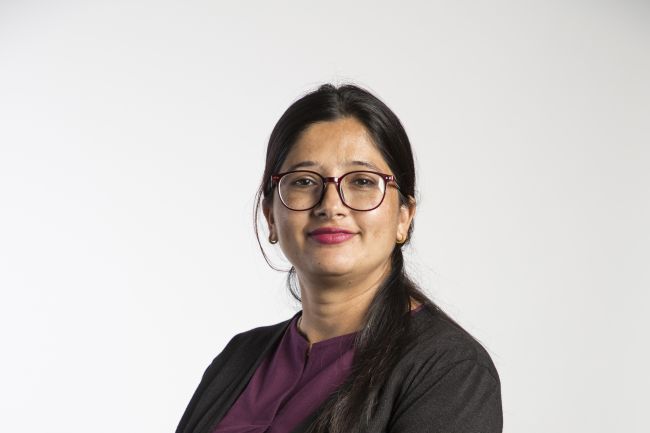 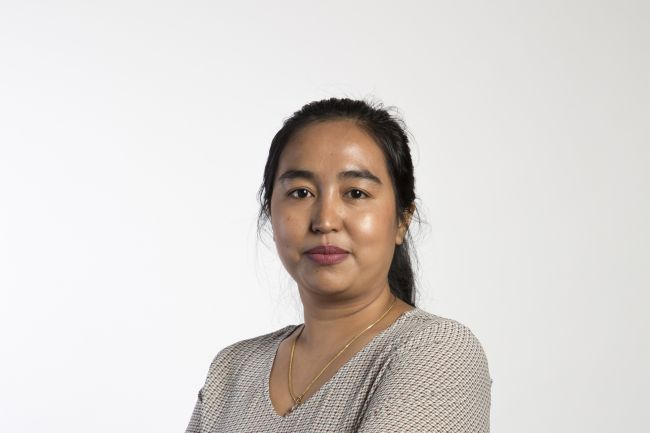 Thazin Phyo is a forester working on forestry and wildlife conservation in Myanmar. 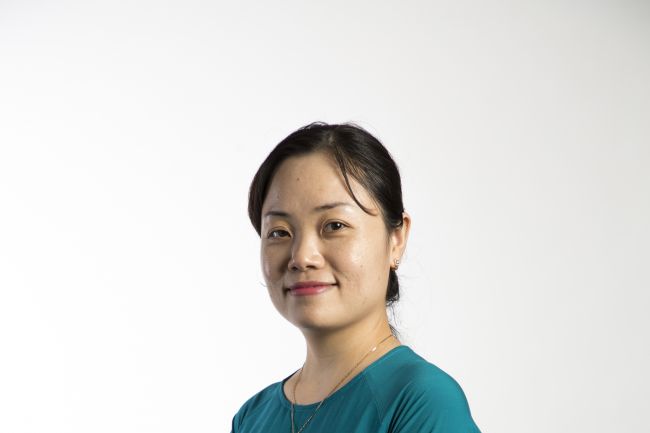 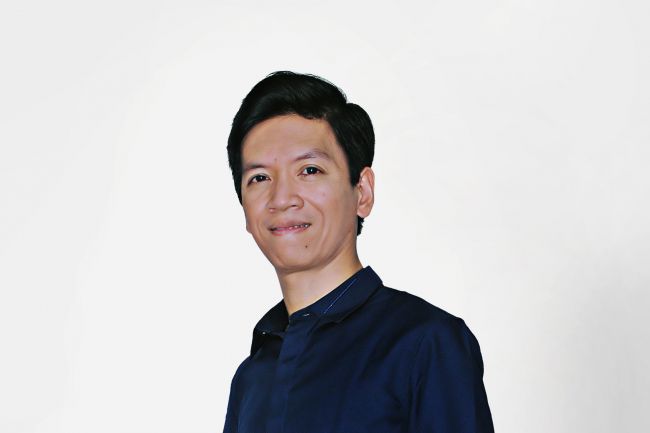 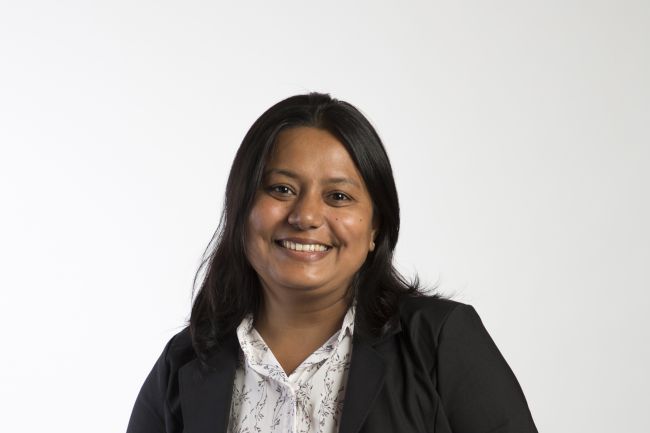 Srijana Shrestha is Under Secretary in the Ministry of Forests and Environment, Kathmandu, Nepal. 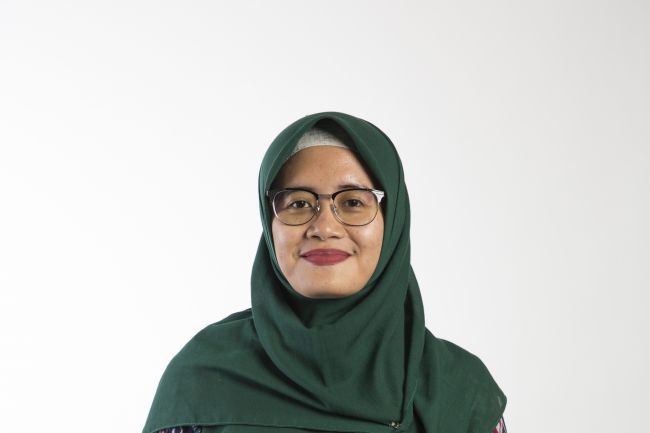 Dian Nurhadiatin leads the Sub Division for Gender Facilitation in Family Development in Environment at the Ministry of Women Empowerment and Child Protection, Jakarta, Indonesia. 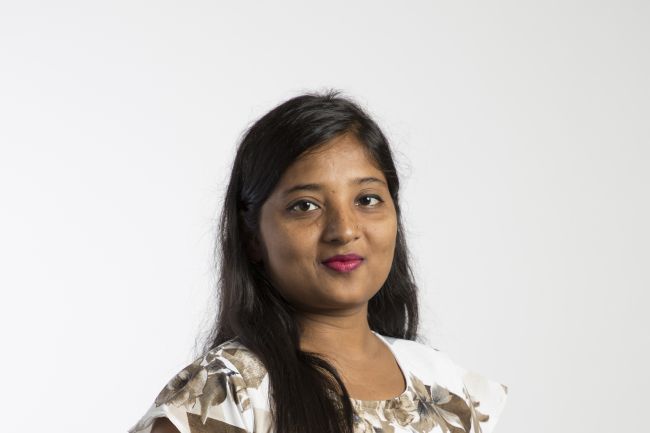 Madhuri Mahato is a journalist with Radio Narayani, the Community Information Network and the BBC Nepal, Birgunj, Nepal. 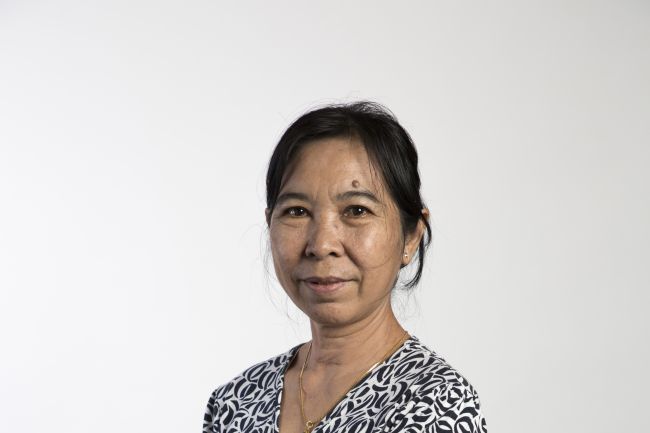 Sisomepheth Souvanthalisith is Director of the Women’s Advancement and Mother and Children Division, Ministry of Agriculture and Forestry, 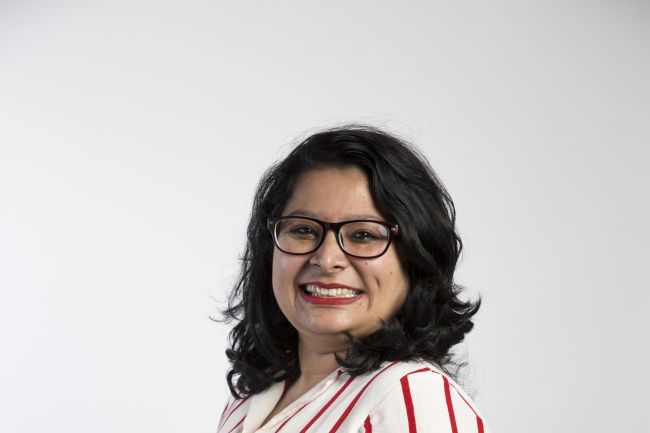 Deepa Oli is Assistant Forest Officer with the Ministry of Forests and Environment, Kathmandu, Nepal. 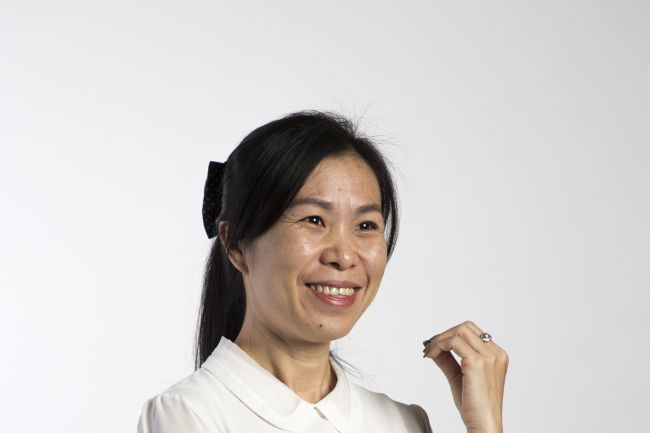 Ly Sophorn is Deputy Director General for the Department of Administration and Finance in the Ministry of Environment, Phnom Penh, Cambodia. 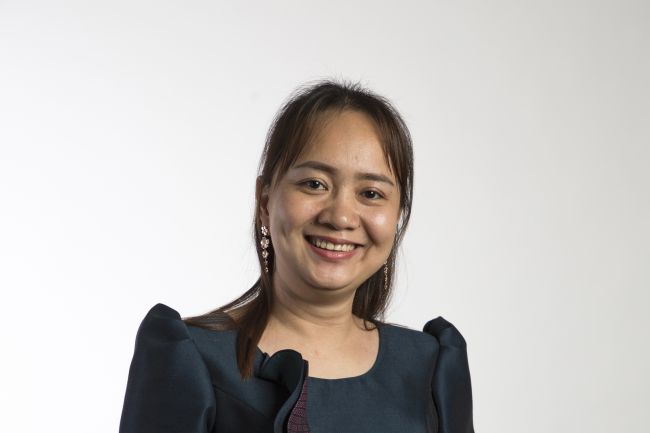 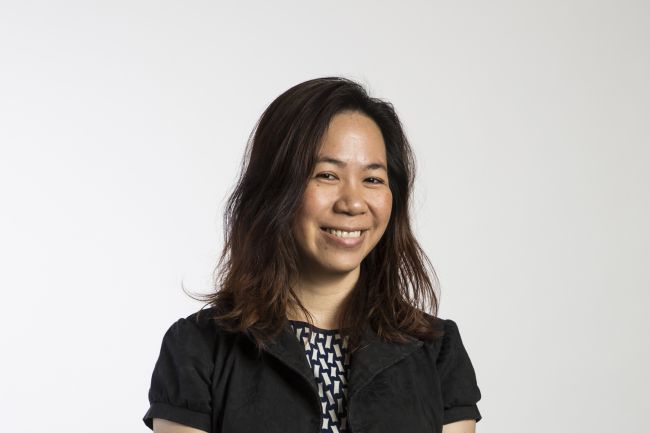 Attjala Roongwong is works with Forest For All, Bangkok, Thailand. 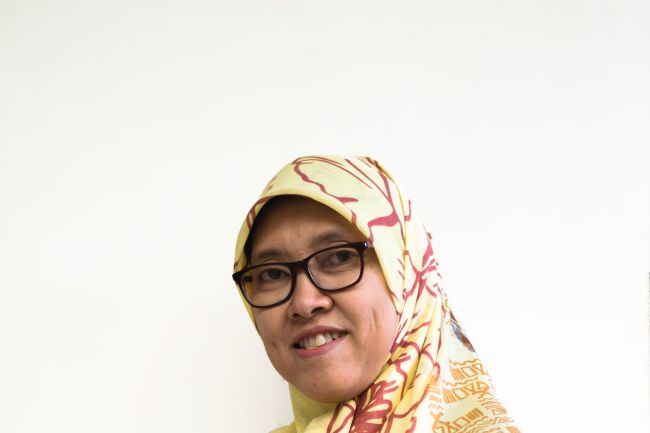 Kusdamayanti is head of the Rumpin Subnational Centre for Forestry Education and Training (CFET) under the Ministry of Environment and Forestry, Bogor, Indonesia. 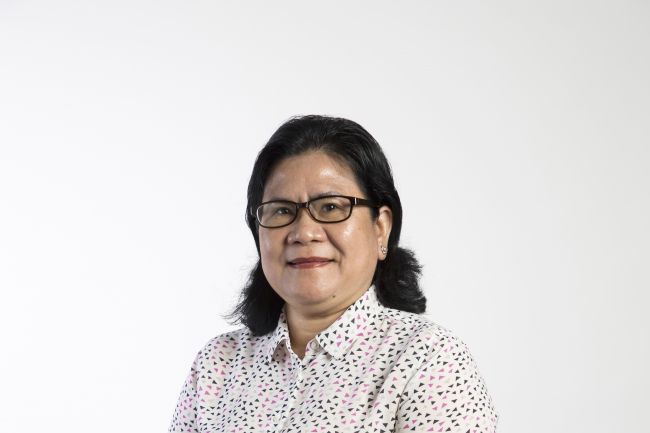 Khlok Vichet Ratha is Deputy Director of the Climate Change Department in the Ministry of Environment, Phnom Penh, Cambodia. 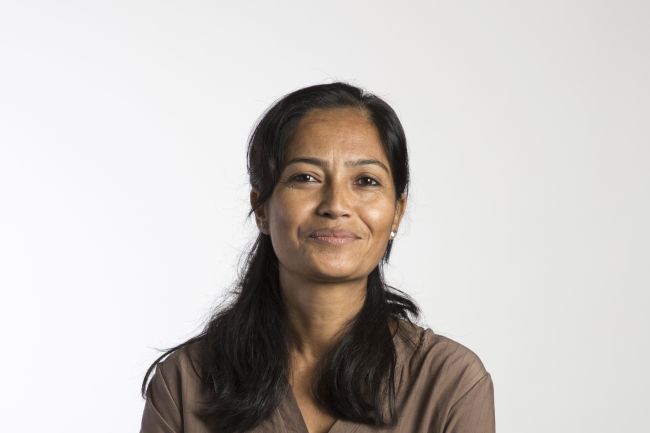 For more information on the Weaving Leadership for Gender Equality initiative visit WAVES.