Skip to main navigation
RECOFTC
About 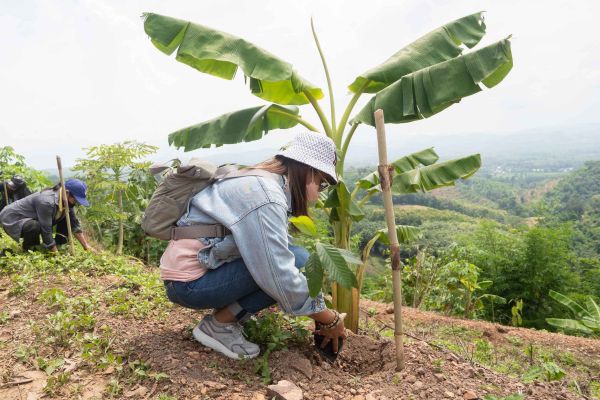 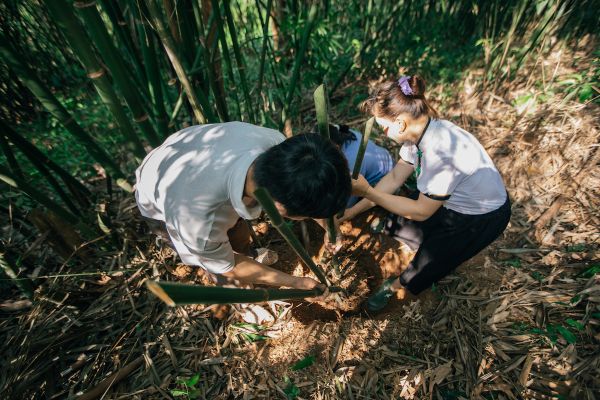 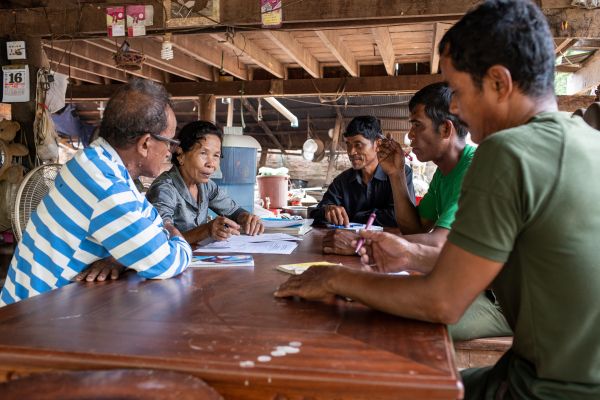 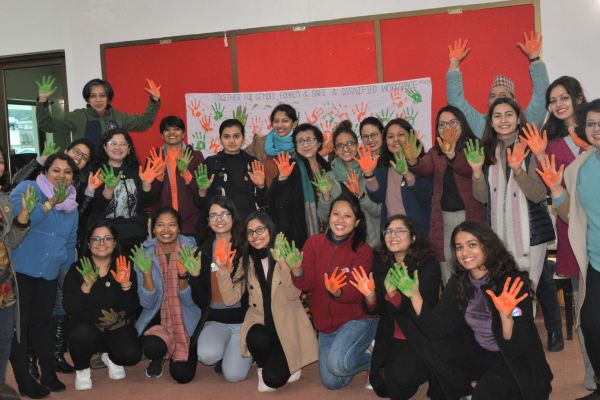 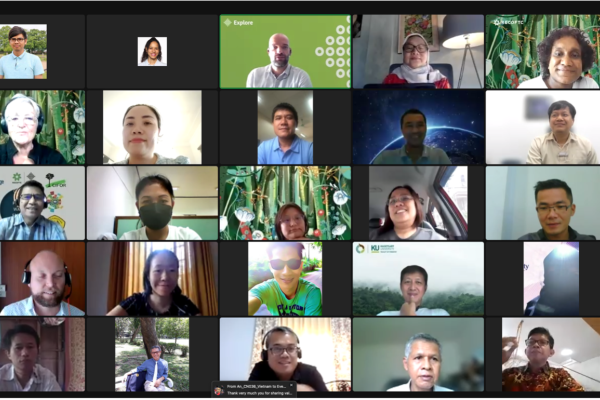