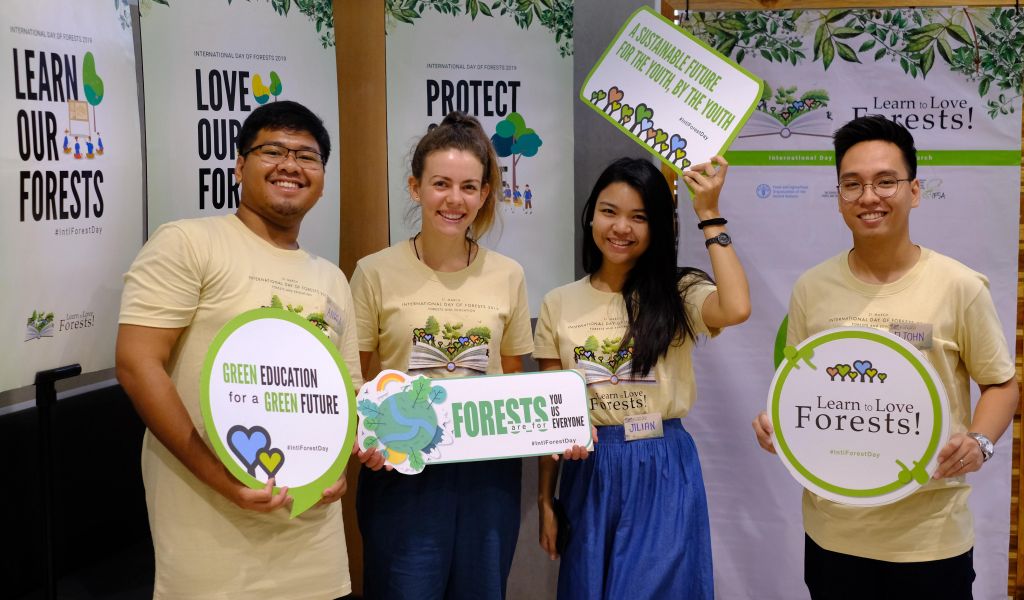 IFSA seeks to connect forestry students from around the world through its network of partnerships. In order to gain membership, forestry committees undergo a rigorous vetting process and are evaluated at both the Asia-Pacific and international levels. Accepted committees are able to fundraise and promote their forestry activities with the help of IFSA networks.

In March, members of the university’s forestry club participated in a celebration of the International Day of Forests hosted by RECOFTC.  The event included student speakers from the club and prominent members of Kasetsart University Faculty of Forestry. IFSA also attended.

“It all began with identifying an opportunity for collaboration at the International Day of Forests,” said Janalezza Esteban Thuaud, program officer of partnerships and resource mobilization at RECOFTC. “Students from Kasetsart University Faculty of Forestry saw IFSA as an important part in advancing their mission of sustainable forest management so they diligently worked for accreditation.”

Kasetsart University’s membership is a milestone for RECOFTC’s partnership with IFSA and the university, which has been home to RECOFTC since 1987. “It shows partnership in action,” said Thuaud. “RECOFTC is proud to be a part of this process and remains supportive of both institutions.”

Now equipped with the first IFSA membership status in the country, the students of the forestry club hope to lead change in forestry.

“It is our great honor to be an official member of IFSA, and to be the first local committee in Thailand,” said Paanwaris Paansri, president of the Kasetsart University Forestry Club. “Accreditation was a rigorous process, and we were able to succeed thanks to the support of Kasetsart University Faculty of Forestry and RECOFTC. We strongly believe that this membership of IFSA will offer benefits to students in leadership skill enhancement.” 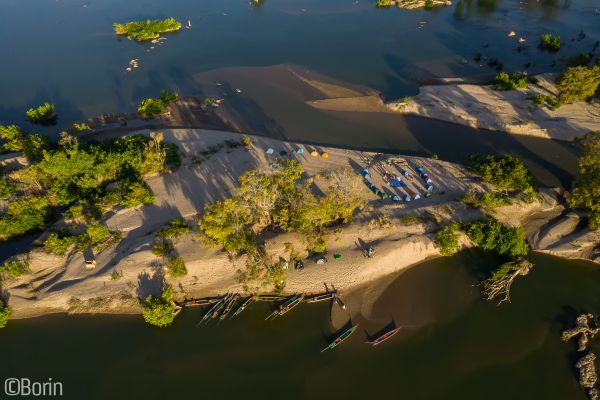 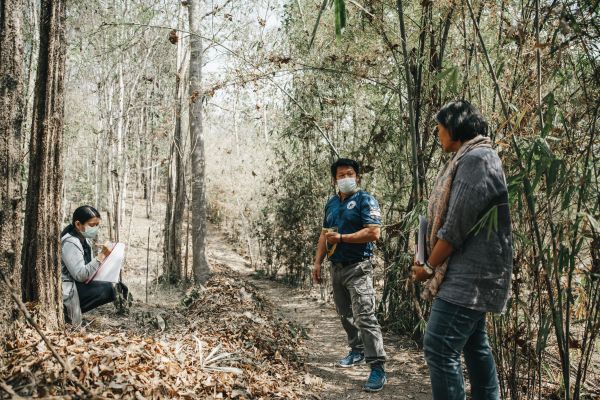 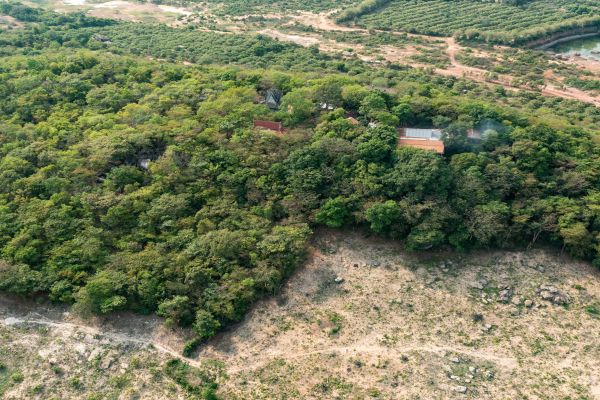 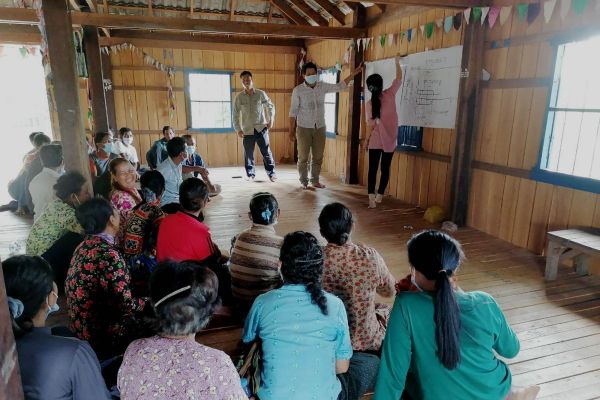 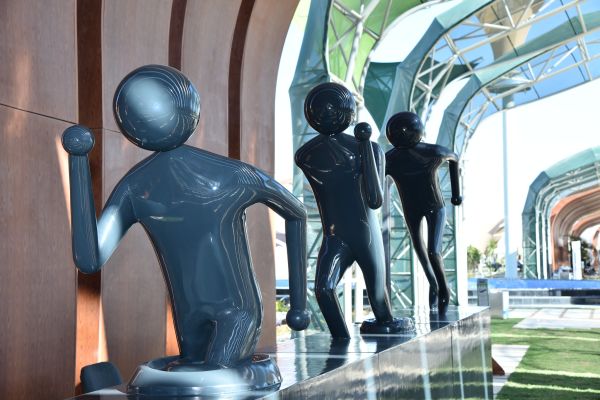