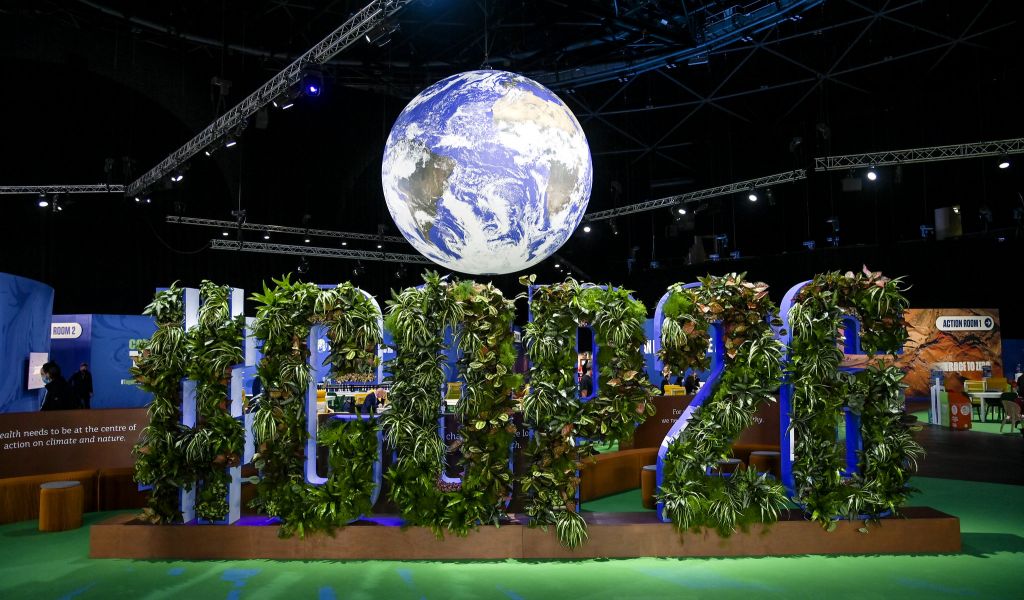 Leaders of more than 190 countries meeting at the Glasgow climate conference COP26 in November reached a deal to try to avert the worst effects of global heating. RECOFTC has been reflecting on the implications of the deal and outcomes of discussions and announcements beyond the formal negotiations. It is satisfying to see negotiating parties at the conference resolving key elements such as the finalizing of Article 6 of the Paris Agreement and sticking points around finance. The Glasgow Leaders’ Declaration on Forests and Land Use presents a major breakthrough. Without a doubt, the more holistic integration of themes such as biodiversity, post COVID-19 recovery and social justice is a new and important direction. And the decision by the Parties to the United Nations Framework Convention on Climate Change to return in one year to improve their nationally determined contributions and climate pledges is a bright spot. However, at RECOFTC we are concerned and disappointed that the 1.5°C degree goal remains far off and that Parties have not unanimously agreed to phasing out unabated coal power and fossil fuel subsidies. As we go forward, we must not lose sight of the 1.5°C degree goal and ensure that it remains vibrant.

As the dust after the Glasgow climate conference settles, here are our six major takeaways and their implications for forests and forest communities in the Asia-Pacific region. 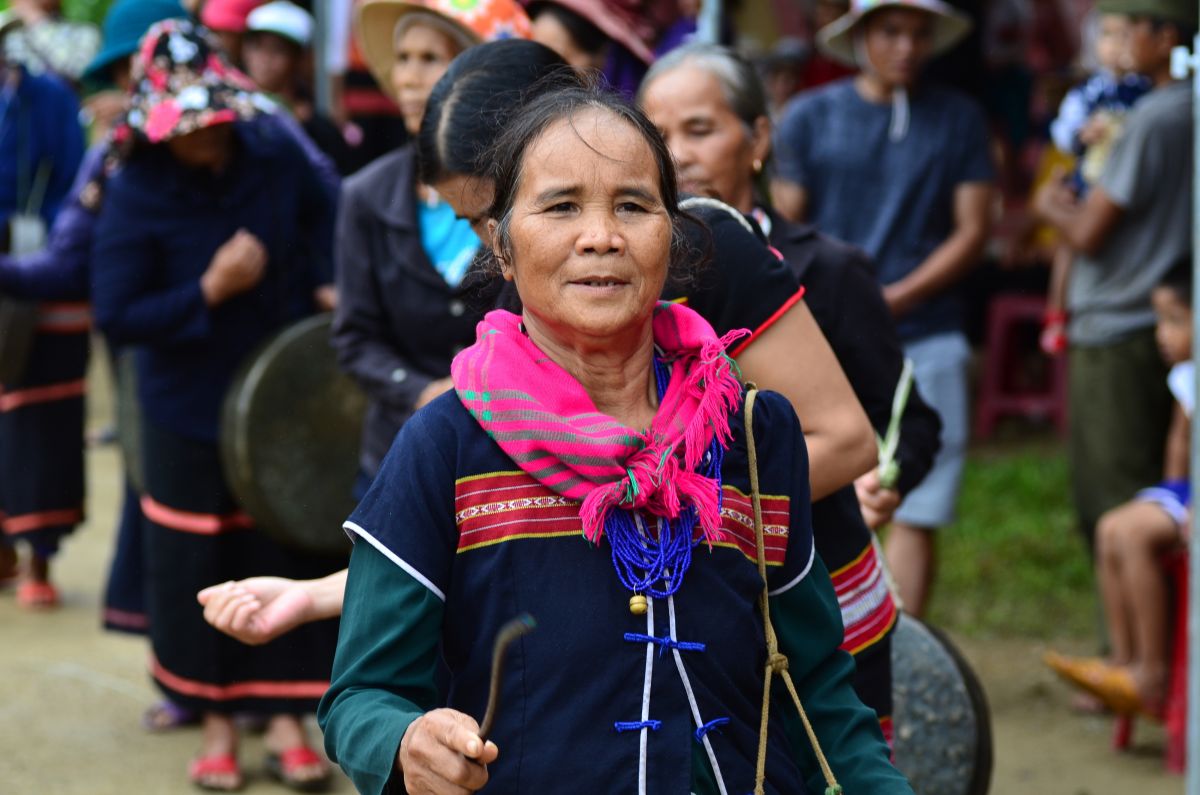 2. The importance of the forest sector is unmistakable 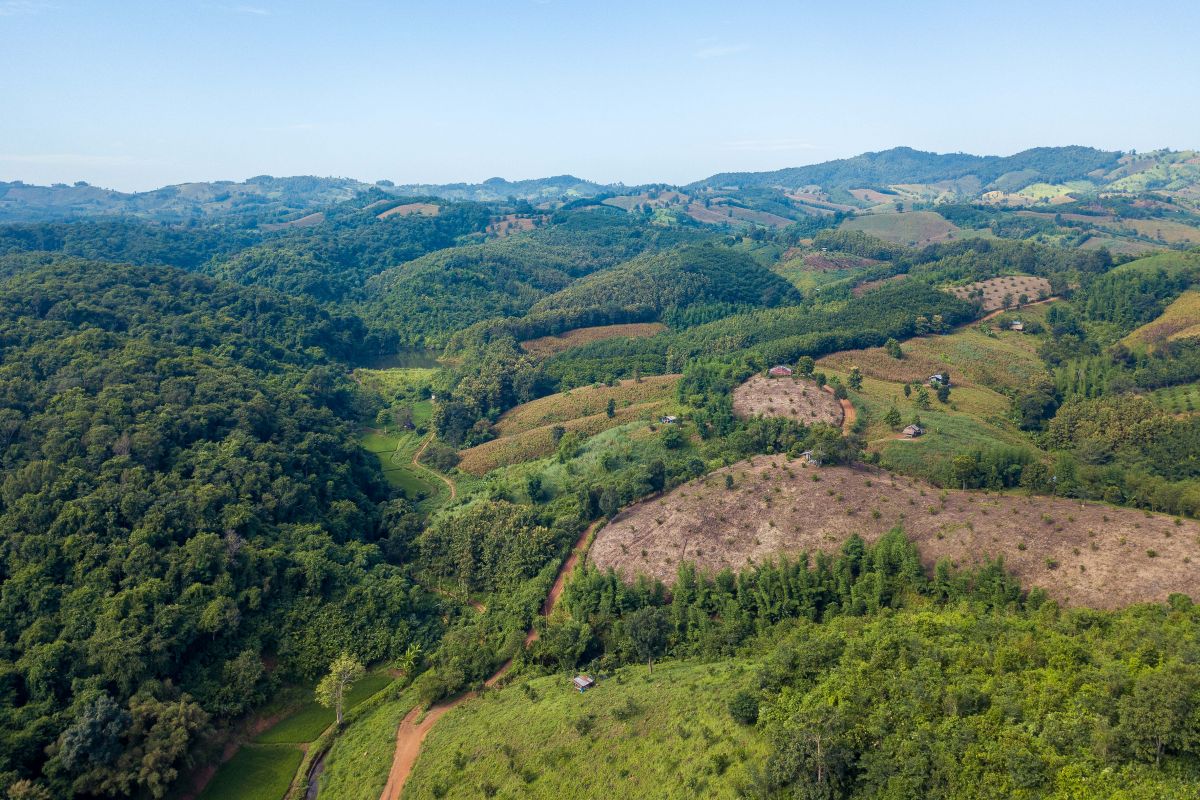 While initiatives such as REDD+ were initially left out of carbon trading mechanisms due to the complexity of forest systems, forests are now fully in the spotlight. The Glasgow Leaders Declaration on halting deforestation by 2030 is a milestone and one of the brightest moments in a COP full of dramatic announcements. Indeed, the devil is in the details. Previous pledges such as the 2014 New York Declaration on Forests to halve global forest loss by 2020 have failed. However, there are notable differences between the Glasgow Leaders’ Declaration and prior pledges. One of these is the sheer number of countries signing on.

To date, 141 countries and the European Union have endorsed it. Together, they cover over 90 percent of the planet’s forests. A second key difference is that for the first time, a pledge to reduce deforestation is coupled with significant net zero emission commitments by corporations that are promising to remove deforestation risk commodities from supply chains. This bodes well for the retention of forest cover in the Asia-Pacific region. However, there is already concern that these commitments  do not preclude the substitution of existing natural forests with palm oil and other commercial plantations. It is crucial for biodiversity, ecosystem services and Indigenous Peoples and local communities that natural forests remain intact. This must be the true spirit of the Glasgow Leaders’ Declaration.

3. Asia must increase its climate ambition

In Glasgow, we saw a tightrope balancing act between economic development, including regional reliance on coal, and climate goals. Asia must be willing to demonstrate leadership in keeping the global heating target of 1.5°C degrees within reach. The impacts of climate change are being disproportionately felt in Asia. Between 1996 and 2015, six of the world’s 10 countries most affected by extreme weather events in terms of fatalities and economic losses were in Asia. Yet, the ambition expressed in the revised nationally determined contributions among countries in Asia has been marginal, especially in the forest and land use sectors. Disappointingly, the Glasgow Leaders’ Declaration to date includes only six countries from Southeast Asia out of the 140-plus national signatories. With its high climate vulnerability, Asia does not help itself by demonstrating low climate ambition.

4. Adaptation featured prominently in the rhetoric 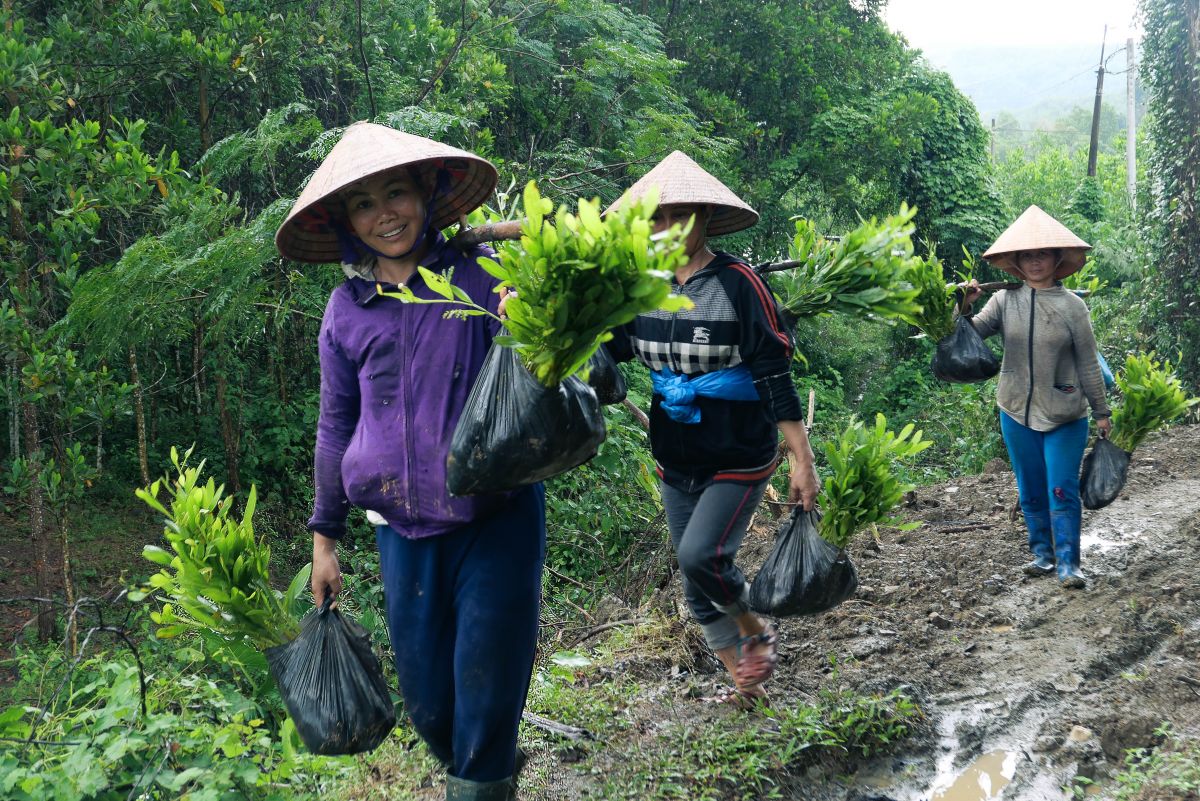 Climate adaptation was symbolically given first mention in the Glasgow Climate Pact which took some of the sting out of the miserly financial contributions  it received. Adaptation financing will double as a collective share of the promised US$100 billion per year for climate measures accruing from developed countries. The Adaptation Fund created in 2001 under the Kyoto Protocol to fund climate adaptation saw a record tripling of contributions, but at US$356 million, it is still much less than global expenditures on ice-cream.

5. Show us the money 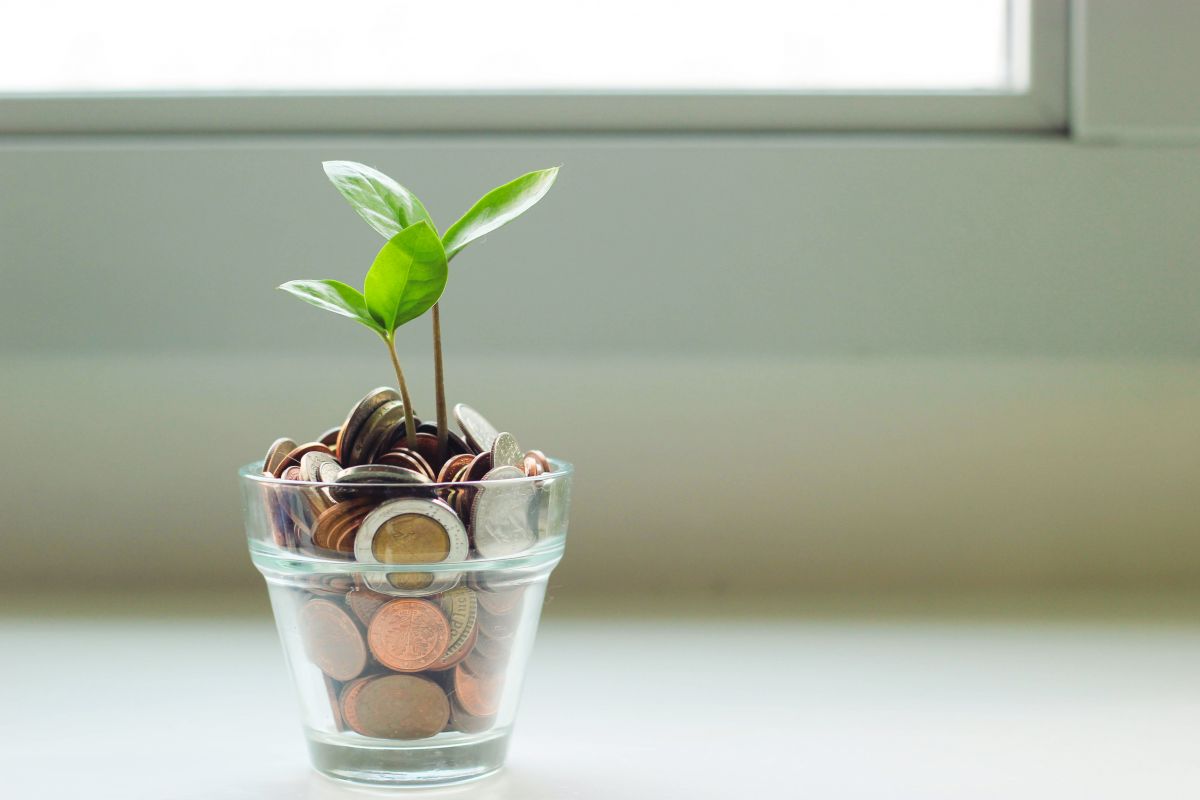 Financing was a major theme at COP 26. This included the failure to meet the symbolic delivery of the US$100 billion per year commitment from the world's wealthiest countries, and the failure to produce a strong agreement and actions on loss and damage for countries suffering the worst climate effects. Pledges included £274 million earmarked by the United Kingdom for climate support to the Asia-Pacific region. A financial sector coalition with assets in the range of US$130 trillion pledged to put climate change at the centre of its work including divestment from investments based on fossil fuels. The impacts of such commitments are already being felt with the price of coal shares falling in the days following COP26.

6. Greater efforts must be made to communicate about carbon offsets 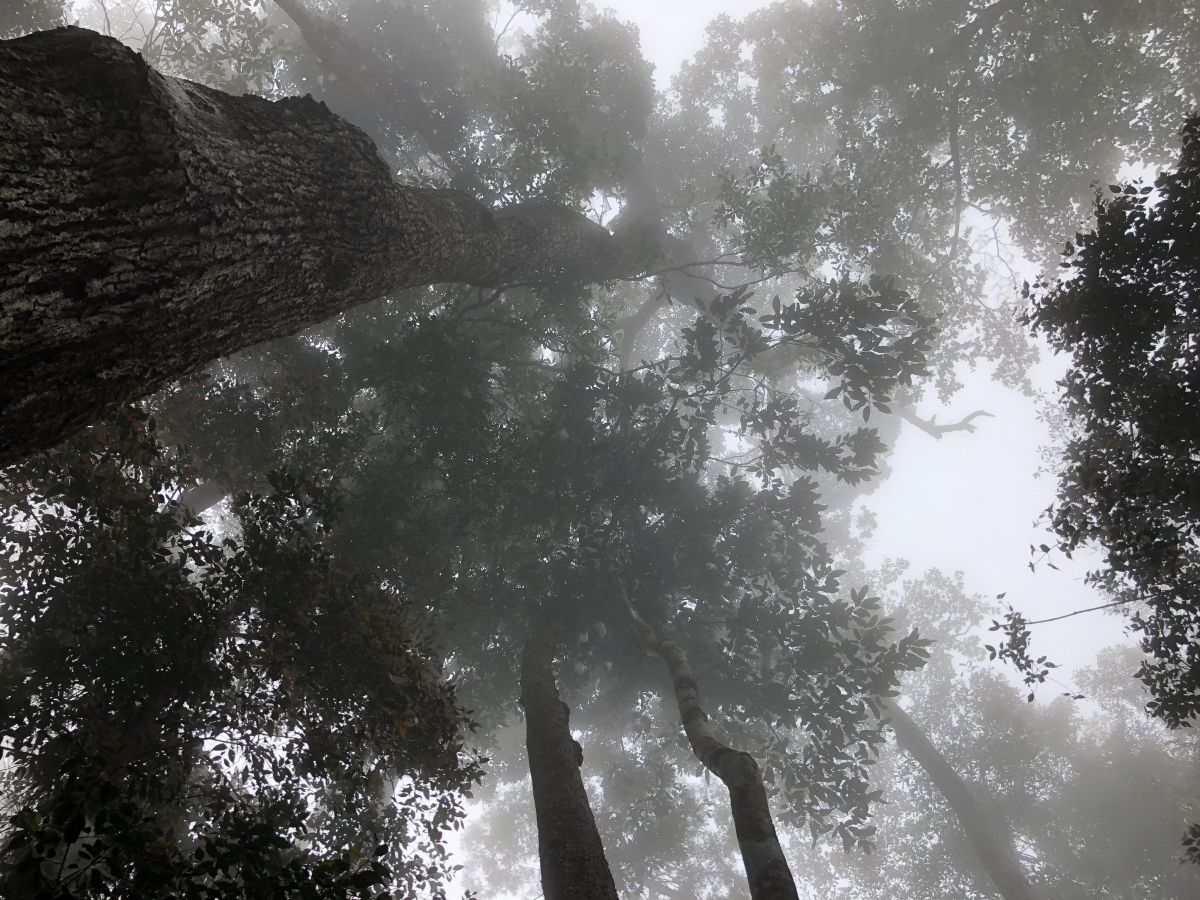 Terms such as ‘Article 6’, ‘net zero’ and ‘voluntary carbon markets’ are being caught up in pushback by the public against what some people perceive as false solutions. This justified concern about land grabbing, human rights violations and failure by countries and corporations to reduce their emissions by purchasing offsets in lower-income countries must be clarified and addressed. In principle, these claims may not be supported. National emission reduction targets and corporate net zero commitments are largely separate from internationally traded carbon offsets (except as Internationally Transferred Mitigation Outcomes and where all emission reductions within supply chains have been achieved). Rules such as the Net Zero Standard through the Science Based Targets initiative are coming into place with the intention that offsets are in addition to supply chain emission reductions, not as substitutes.

At RECOFTC, we build capacity for sustainable development and climate change solutions through community forestry. As part of our work, we have seen firsthand the dire need to communicate information to national and sub-national stakeholders, and especially Indigenous Peoples and local communities, in ways that are transparent and appropriate. International climate conferences are highly technical, opaque and exclusive. But the implications of the decisions reached, the challenges and opportunities, are lived most directly by rural communities such as those living in and near forests who are on the frontlines of climate change impact. 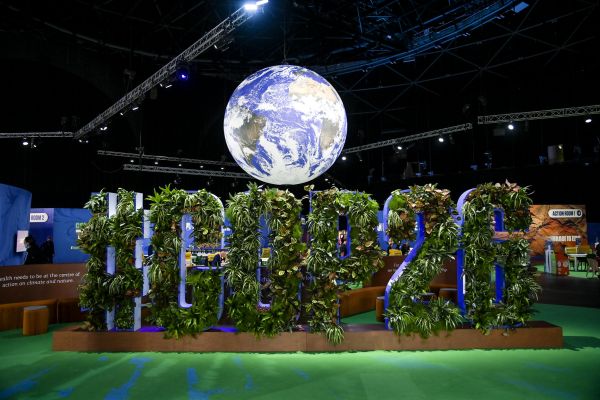 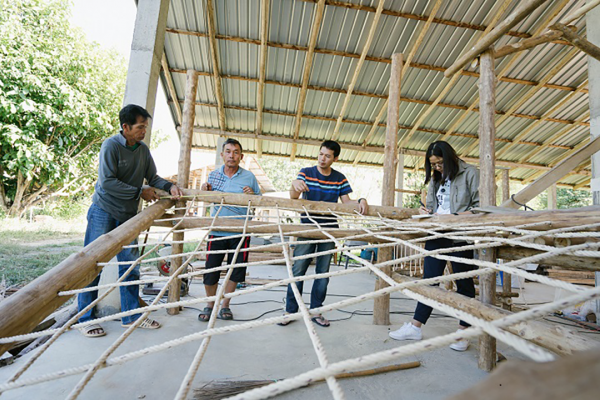 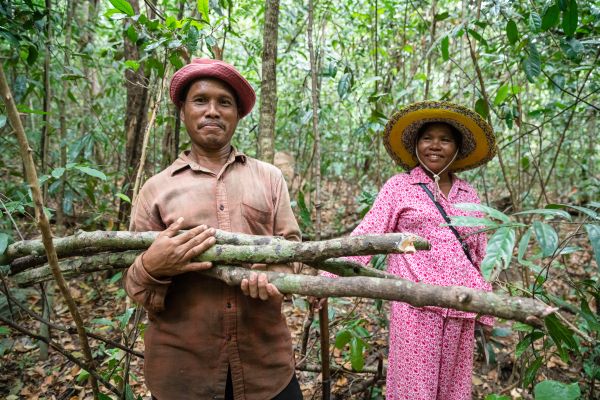 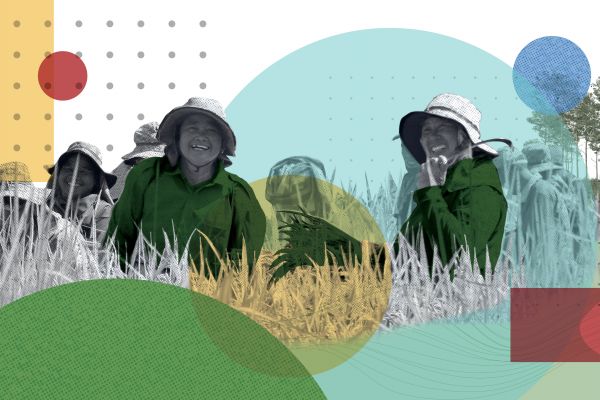 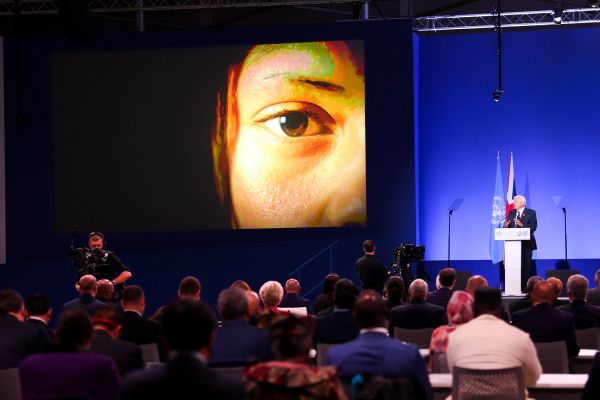 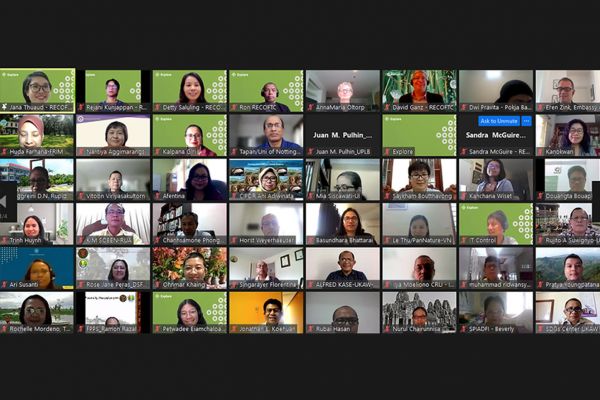